HI! Im Reilly. I am a triplet. I love music and writing. The best part of my day is sharing my love with the world. XD

Get email updates from Reilly: 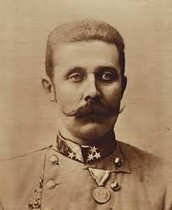 On the morning of June 28, 1914, a visit by Ferdinand turned deadly. The people of Sarajevo were crowed around happy and excited to see him and his wife. Suddenly shots rang out and both were hit. They did not die on impact but died soon after. Has this assassination destroyed the balance of Europe? Europe has been at war since.

The "Great War" has come! Allies have been formed on both sides! There is the Allied Powers which is made up of, Great Britain, France and Russia. On the other side Germany, Austria-Hungary, and the Ottoman Empire has formed the Central Powers. They have all joined the war. Word is out that Japan might join the Allies.

Are You Going to Man Up And Join? 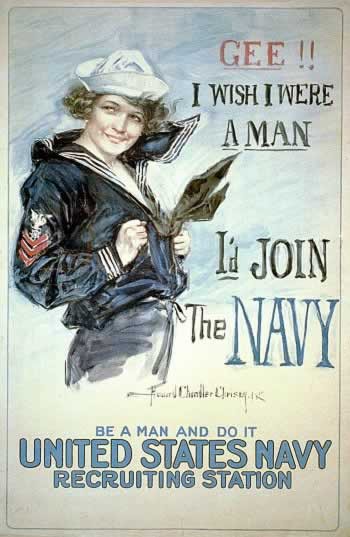 What is your sons and husbands using?

They are using states of the art weapons and vehicles. As they live in the homes of the trenches they are always armed and safe! So don't you worry! Some of the newest technologies is the TANK! They highly equipped fighting machine. And they wear mask for the dangerous gases that you all have been hearing about. It's all safe in the trenches!

What is going to come in the future?

The Germans are coming up strong surprisingly. But from the help of all the women and children here at home the USA can come up in victory! Keep doing your job and look for our next new copy next week!

HI! Im Reilly. I am a triplet. I love music and writing. The best part of my day is sharing my love with the world. XD