During 1945 at the Cecilienhof Palace, the Potsdam Conference was held. The United Kingdom, the United States, and the Soviet Union decided to split Korea in two. Unfortunately they did not include Korea at the conference. 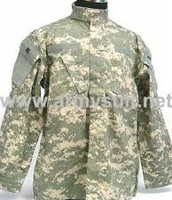 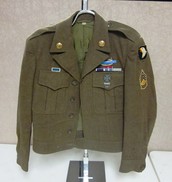 Army clothing in the Korean War

Battle ships from the Korean War 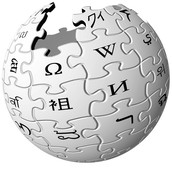