He was one of the many who invented an oven with cardboard, foil, and sunlight to build an oven. This was call an koyot box. He made it with carboard boxes painted black on the inside and coated with foil on the outside. The Koyot box cost 5 dollars to make it but it got hot enought to biol water and cook food. 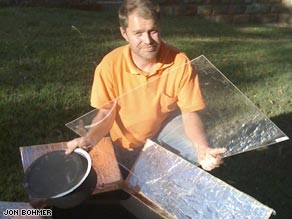 Dijanna studies 12 hours a day in the lab. Dijanna studies the metabolism of creatures that live in extreme environments. Dijanna has too go two kilometers below the oceans surface to see the creatures. Dijannas job has took her to a big screen. She learned her biology from University of California. She recently served as global director. 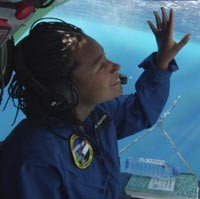 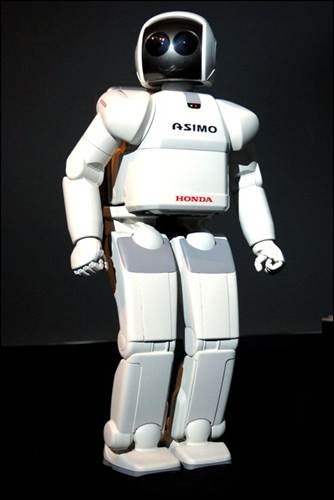 Agnes is known as rose. She married Tom Riley around 1976. Agnes fixes computers. She works for a company called Hungary. In 1999 Agnes moved to New York. Agnes enjoys challenges. By experimenting with computers she learned how to fix them. 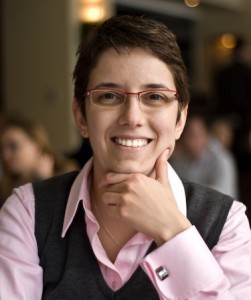