Get email updates from Yolanda:

Tuesday, May 21: Last Day of School

Beth Adcock, Hillcrest Elementary (HCRES) Pre-Kindergarten teacher, was on the playground ushering her young students down a slide and sitting with them on a buddy bench when she was pleasantly surprised by DECAL Commissioner Amy M. Jacobs and her staff. They came bearing a cash gift and classroom prizes as they officially congratulated her on the selection as a finalist for Georgia’s Pre-K Teacher of the Year.

“I am just so excited, overjoyed, and a little overwhelmed! I didn’t expect this, but it shows that I am doing the right thing for my students here at Hillcrest. I hope they are proud of me,” Adcock said while smiling through tears. She is a 19-year veteran educator with Troup County School System. The winner will be notified in September.

Just in time for Nurse’s Appreciation Week, Bernice Strozier, R.N. was named TCSS Nurse of the Year thanks to her colleagues and friends who witness her skills and efforts each day.

Strozier is a graduate of Southern Union in Valley, Alabama where she earned her associates degree. For 38 years she has dedicated her career to helping others through both long-term care for the elderly and in hospitals on the orthopedic floor. After spending over 30 years with adults, she decided to shift her time and energy to elementary, middle, and high school students after a serious life event. Strozier said she needed a change.

She was excited to hear her name called as the winner. She said, “I am honored and humbled that my fellow nurses chose me as the Nurse of the Year. It is my hope that each day I live up to their expectation and that I honor my profession." 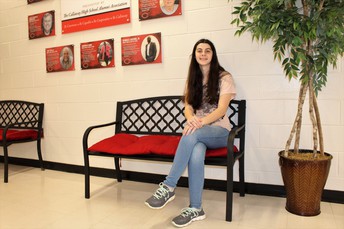 Juliette Stone wouldn’t necessarily describe herself as a military brat, but she says she did grow up in several areas before coming to Callaway High (CHS) thanks to her mother, Melissa Stewart, being a servicewoman in the military. Now, her mother is a teacher at CHS and was her biggest inspiration throughout her years of learning – which has helped Stone graduate high school in three years.

Stone said, “I have a quest and thirst for knowledge and a lot of education ahead of me. I like taking classes that will push me so I decided to dual-enroll at University of West Georgia (UWG) in Carrolton. I wanted to take more rigorous classes and see myself succeed.”

She also said early graduation came as a surprise to her. “It just happened. I didn’t plan it at all,” she said through laughter. “This past summer I was offered the opportunity to take two extra classes and I did. When I started the school year in the fall I was a junior then in the spring I was told that I was a senior and I was like…Wow!” She said her excitement almost got the best of her.

“Being valedictorian is so very fulfilling and it shows that my hard work has paid off. It got me somewhere - it got me valedictorian!” 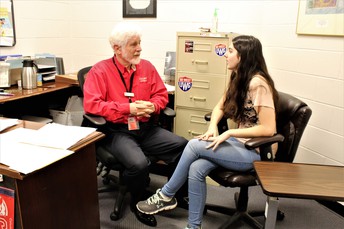 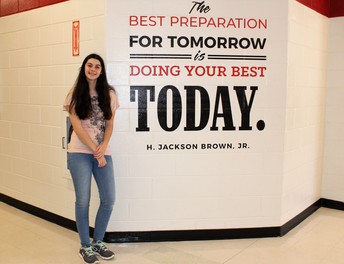 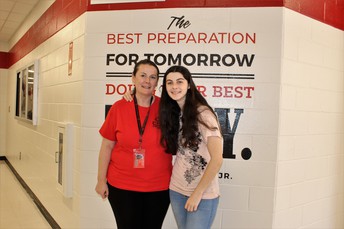 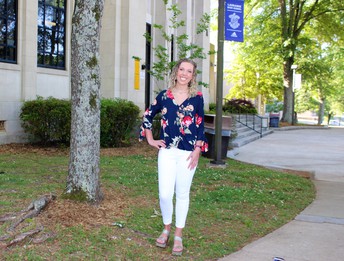 You can see the Granger pride beaming off of Chloe Beall when she accepted the valedictorian honor at the April Board of Education meeting. She was dressed in Granger blue and insists that, “It’s something that is hard to get rid of. I’ve grown up in LaGrange my whole life so I will always have that Granger pride.”

She said her parents have always instilled a hard work ethic and it encouraged her to put her schoolwork first. “I always worked really hard for my grades and being named valedictorian…just happened! I was so excited to be named and it came as a shock. It has shown that my hard work has paid off.”

Beall started at Hillcrest Elementary before attending Westide Magnet School and Gardner Newman Middle School. She is the daughter of Alex Beall and Dr. Hanna Beall who is a TCSS administrator. She said, “They have always supported me in everything I wanted to do. Whether it was dance, volleyball, or swim; they have always been there for me. I always appreciated their support in both my academics and anything extra I wanted to do.” 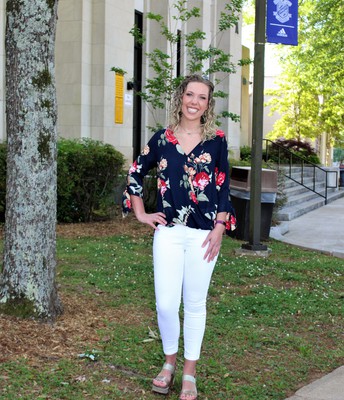 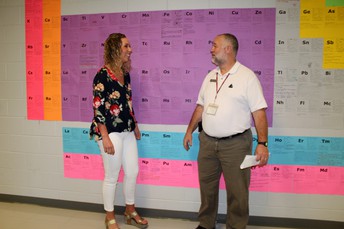 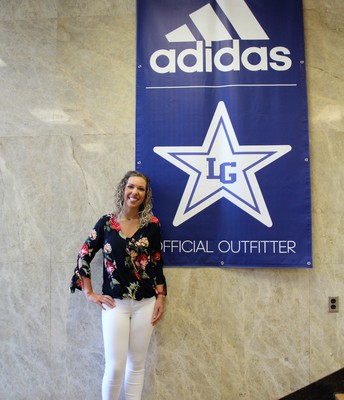 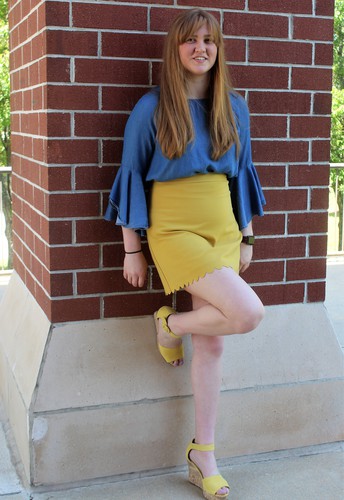 During a classroom project at Long Cane Middle School, Anna Murphy had to write her short term and long term goals. One of those goals was to become Valedictorian. Just a few weeks ago, she was told she met that goal.

At Rosemont Elementary she was an exceptional education student who was in Discovery classes with her grandmother, Barbara Murphy. “She pushed me towards wanting to learn as much as I could and I fell in love with that. As I got older, I wanted to set goals for myself. It started out as attempting to get more A’s on assignments. In a middle school career class we had to write down our goals and becoming valedictorian was one of them,” she explained.

As a four year volleyball player for the Troup Tigers, and co-captain the past two years, she knows what perseverance is about. “When kids are going through classes in high school, they should just push forward. Whether they get A’s or not, they have to push forward to graduation.” She is also a member of National Honor Society, Fellowship of Christian Athletes, Beta Club, and Troup Ambassadors. 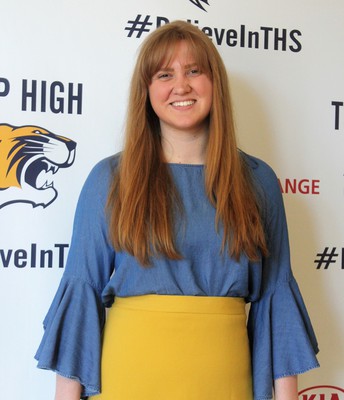 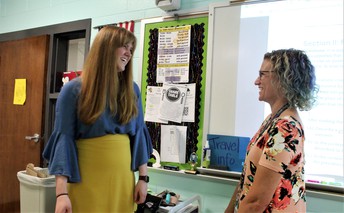 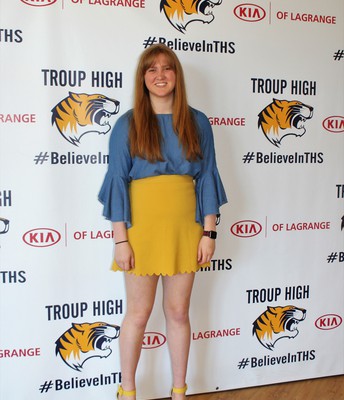 Did you miss some information or want to browse through a previous newsletter? Here's your chance! Select the link above and it will take you directly to our newsletters. 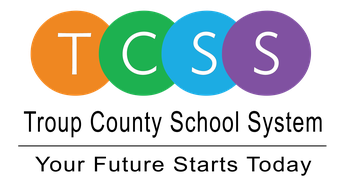 We are proud to be an educational path to success where parents choose to send their children for a quality education. We are an accredited educational system with over 12,000 students in grades K-12.

Mission: The mission of the Troup County School System is to educate all students in a challenging and safe learning environment, so they will become productive citizens in a diverse and changing world.