Santa's Elf Reads to Vineville Academy of the Arts Students 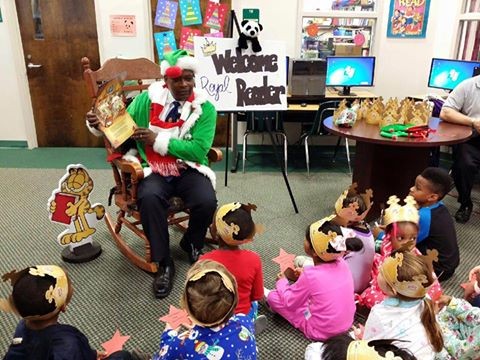 Santa's elf, Superintendent Dr. Curtis Jones, visited Vineville Academy of the Arts as the school's guest reader for the month. He also took part in the morning news announcements while there.

Cooking Up Academics with Title I - Gingerbread Houses Edition 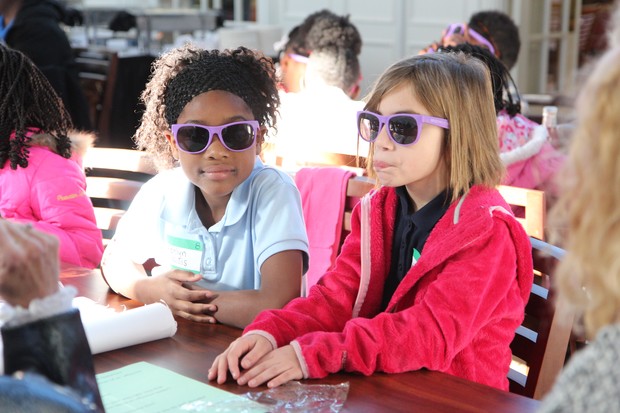 Carter Elementary School girls worked on leadership development when they met and interacted with Wesleyan College students, high school students and community leaders during a breakfast, leadership seminar and college campus tour on Tuesday, December 8 at Wesleyan College in Macon.

“Our goal was to let our girls see what leadership looks like at various stages and to have them engaged with local leaders,” Carter Elementary School Academic Coach Amanda Marsh said. “We also want our students to see what college has to offer and to get them to begin with the end in mind for their future.”

Carter Elementary School is one of two District schools to implement “Leader In Me,” a philosophy that instills leadership skills and strength of character. 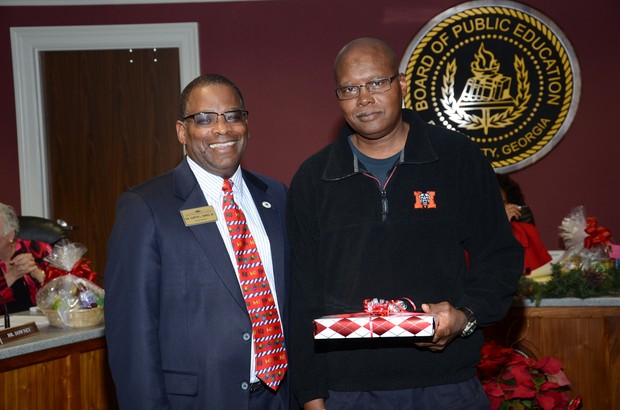 Retirees with more than 25 years of service with the District were recognized at the Board meeting on Thursday, December 17. Those honored for their contributions to education included:

Alexander II Magnet School’s faculty and staff were honored Thursday, December 17, for the school’s recent designation as one of the Georgia Department of Education’s Highest Performing Reward Schools. A Highest Performing Reward School is a Title I school among the five percent of Title I schools in the state with the highest 3-year average on Content Mastery category performances on statewide assessments. 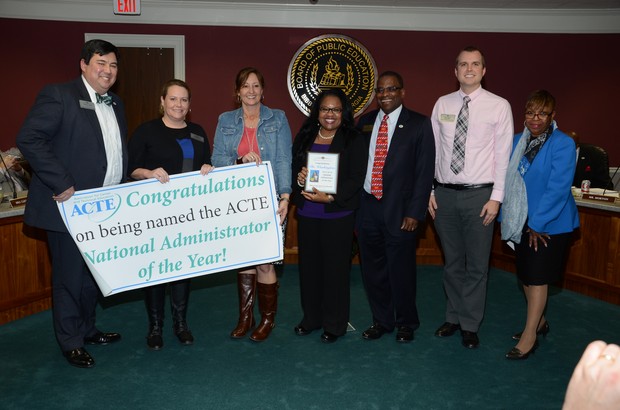 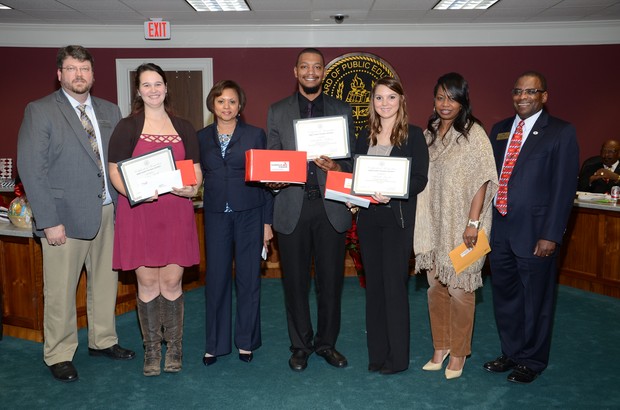 Three District first-year teachers received a $1,000 New Teacher Assistance Grant from Georgia Power. Recipients of this $1,000 grant had to be in the top 25 percent of their graduating class, illustrate a high aptitude for teaching while they were in college and secure a full-time teaching contract for the 2015 calendar year. Westside High School educators Ashleigh Lincoln and Christopher Leschoure along with Howard High School educator Andrea Sowell received the teaching assistance grants. All three recently graduated from Georgia College and State University. 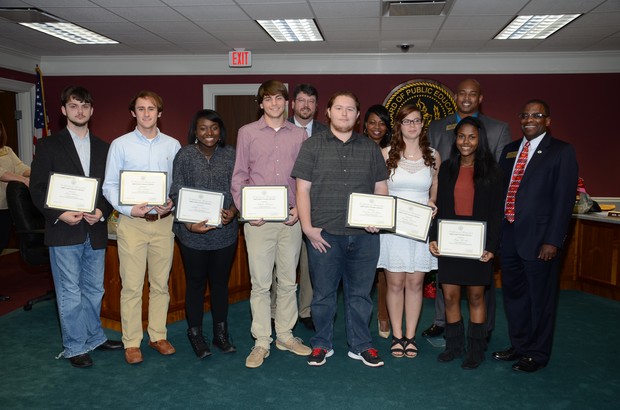 The College Board announced that 43 Bibb County students were named as Advanced Placement Scholars and two more Bibb County students were named as AP Scholars with Distinction. AP Scholars were recognized for exams taken during the 2014-2015 school year. AP Scholars are students who received scores of a 3 or higher on at least three AP exams. AP Scholars with Distinction are students who received an average score of at least a 3.5 on all AP exams taken for the 2014-2015 school year, and scored a 3 or higher on at least five exams. Some students graduated in the spring, but those who remain in the District and who were honored Thursday evening include:

Bibb Board of Education Named 'Quality Board' 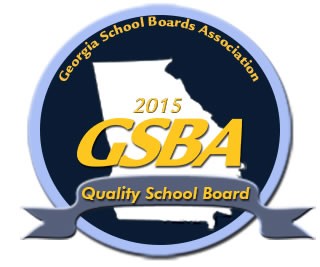 The Bibb County School District Board of Education has achieved the status of the Georgia School Boards Association's (GSBA) 2015 Quality School Board Recognition.

The Board of Education met and or exceeded the criteria set forth by GSBA to earn this honor of a 2015 Quality Board.

The GSBA Board recognition program is a three-year, three tiered program. For more information on the program you may visit the GSBA website for awards and recognition or click here to view the criteria for all tiers of the program. 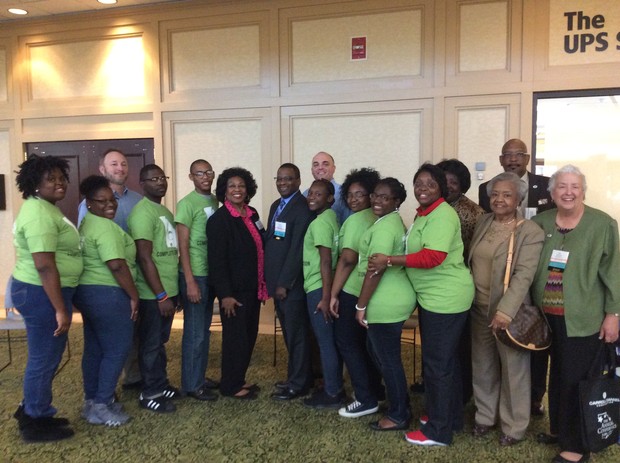 The Southwest High School Choral Ensemble, under the direction of Levita Carter, performed at the Georgia School Boards Association Conference on Thursday, December 3, at the Waverly Hotel in Atlanta.

Bibb County Partners With The Nutcracker of Middle Georgia

McKibben Lane Elementary’s Pre-K class holds a monthly parent and child time where parents are invited to visit the classroom and create a craft with the students. Pictured are Kendra Culler and her daughter, Sha’Niya Crowel.

www.41nbc.com
Students were chosen based on attendance, academic performance, and good behavior. 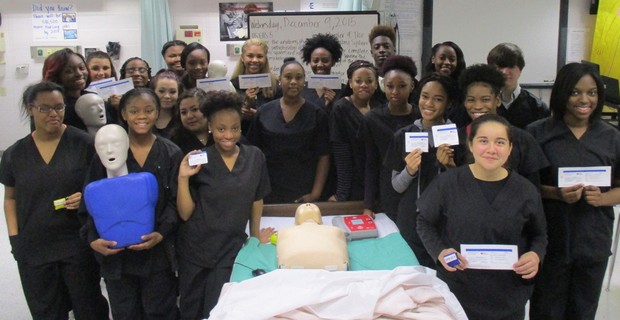 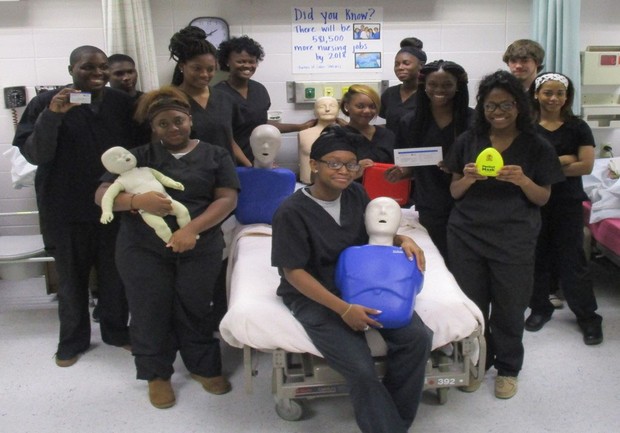 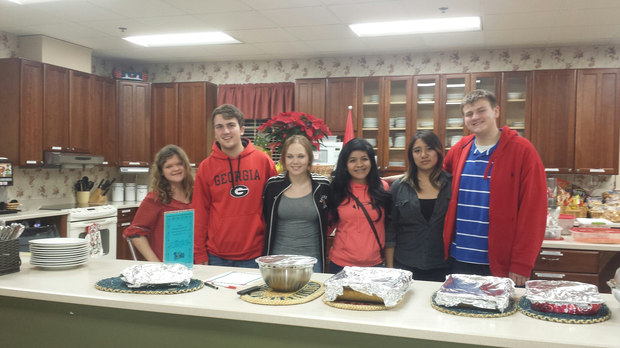 Rutland High School Spanish Club students sponsored a meal for the residents at the Ronald McDonald House on December 16. 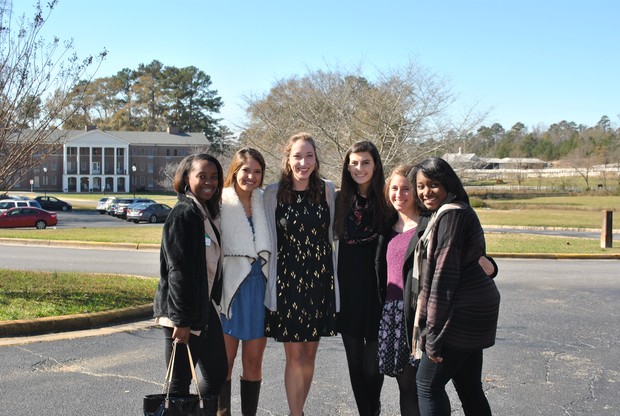 On Tuesday, December 8, Howard FBLA attended the Leading Ladies breakfast and leadership seminar at Wesleyan College. They ate breakfast with students from Sonny Carter Elementary and gave advice on life goals, being a leader and more. 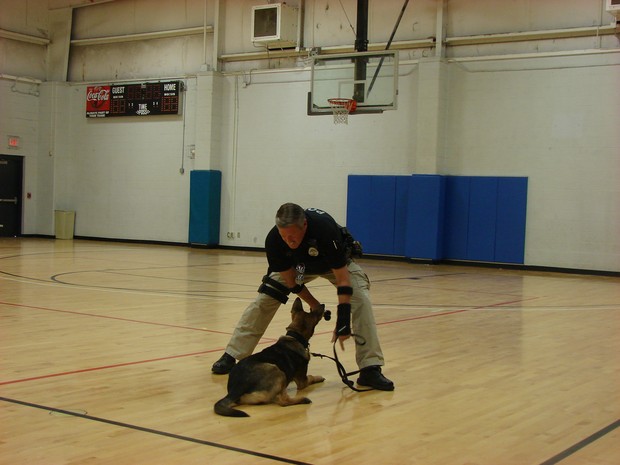 The students were making connections with how real dogs and the story characters are trained and the jobs that they do. Officer Horton introduced the students to Bogi, the police dog and explained her duties and obligations. He also had Bogi demonstrate how she does her job. The students were excited to see them work together and have their questions answered by Officer Horton. 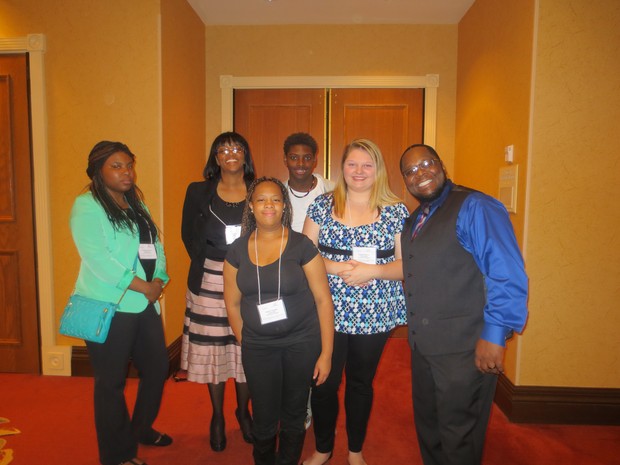 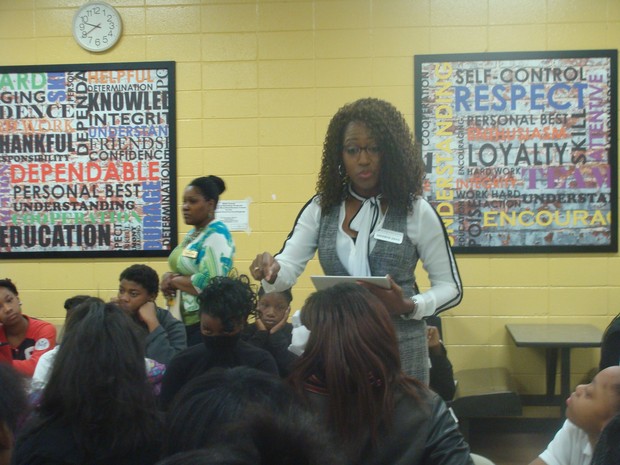 Sheknita Davis, the Director of Workforce Development, paid a visit to the Appling Gems to deliver a motivational speech about her life and to counsel the girls. The Appling Gems are a character-building group for young ladies which is facilitated by Mrs. Stephanie Davis. 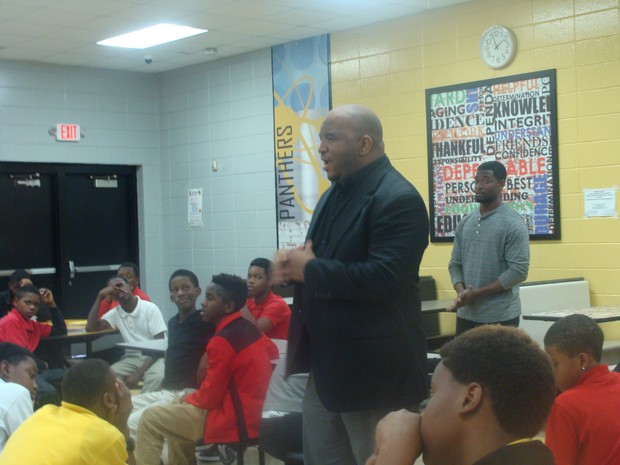 The Appling Gents are a character-building group for young men which is facilitated by Mrs. Stephanie Davis. Pictured is Pastor Dominique Johnson talking to the Gents. 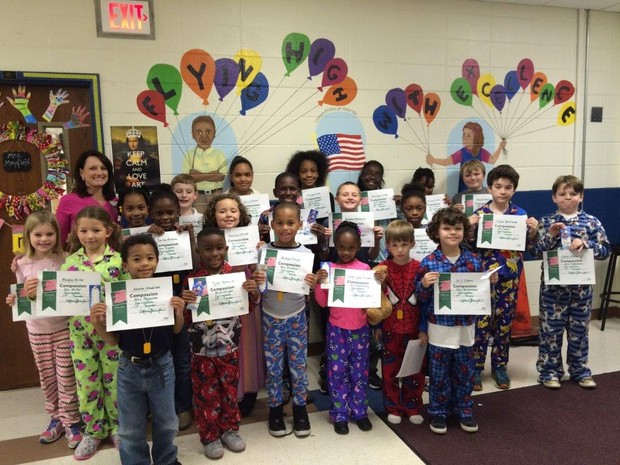 Springdale Elementary students who were voted most compassionate by their teachers had the opportunity to enjoy Cookies with the Counselor in their pajamas.

The National Beta Club named Central High School as a School of Distinction 2015-2016 for having more than a 10 percent increase in Beta Club members. 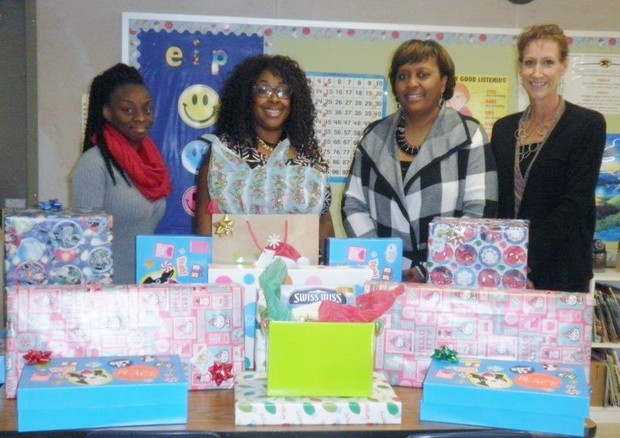 AAA of Macon donated gifts to two families at McKibben Lane Elementary as part of their adopt a family program.

Sonny Carter has started a competition between the school buses to earn the distinction of Bus of the Month based on students' Best Bus Behavior. Ms. Davis’ bus 417 earned Bus of the Month for the past two months! Each student has earned a restaurant coupon along with the privilege of showcasing the Bus of the Month magnet on the side of their bus.