Fernando is using Smore newsletters to spread the word online.

Get email updates from Fernando:

The Parson was a poor priest in the country who "was merly a simple shepard who sought to save the souls of his flock by living a good life himself and setting a good example". The need for a priest in this time period could tell you that everything revolved around the church. Also, The priest had a special standing in society. He was exempted from paying taxes because his work was considered noble.

A day to day life as the Parson would be revolved around people, practicing good deeds, and pray. Also awakening early to teach the local kids since the Parson was usally the source of local educcation. Lastly, having mass each sunday. 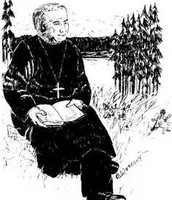 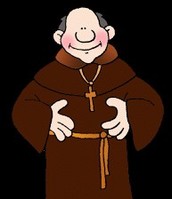 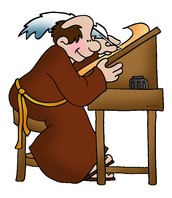 Paraphrase of "The Parson" Prologue

There was a poor parson, a priest in the country who only thought holy thoughts and did good deeds. He was nice, a hard worker, and very patient. He doesn't look down on people who don't donate to the church, he would rather give them what little money he had. He didn't think he was better then other people, but he wasn't pleased with stubborn people. He lived in a large area where the houses were spreaded far apart but that didn't stop him from greeting everyone regardless of the weather. He truly expressed the teachings of Jesus Christ. He preached as he lived,which set the best exampl to his people.

He lived by the motto"If gold rusts, what would iron do?" which means he must live a holy life, if he expects the people to do so as well. Being corrupt is horrible, that's why a priest should set the best examples. The parson was loyal to his people and would never leave to a better city to become more wealthy. He wasn't interested in wealth or status. He was a simple man who tried his best to save the souls of his people. I really think he was the best priest in the entire world.

"He doesn't look down on people who don't donate to the church, he would rather give them what little he had" That line could best describe his appearance by showing he didn't care for materialistic items. All the Parson wore was probably a plain robe of some sort.

"A priest in the country who only thought of holy thoughts and did good deeds" & "He was a simple man who tried his best to save the souls of his people. I belive he was the best priest in the entire world" are lines that could show how the Parson was caring, gentle, diligent. Specific words that added to my understanding of the Parson were "patient in the face of adversity".

Words that describe the Parson 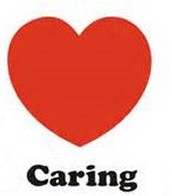 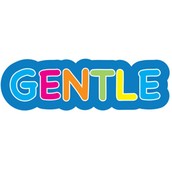 Chaucer's Opinion toward the Parson

In Chaucer's text you could tell that he actually feels that the parson is one of the few most moralist priests in that time period. The last sentence in the Parson's prolugue was "I believe he was the finest priest in the whole world". This shows how generous and compasionate the parson is towards people of whatever satus. 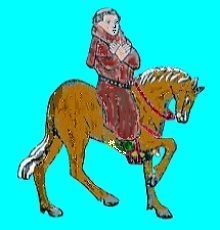 Word choices of vocab from this time period

Parishioners: a resident of a religous or civil parish

Shepherd: someone who watches over a person or group of people

Fernando is using Smore newsletters to spread the word online.