What comes with it. 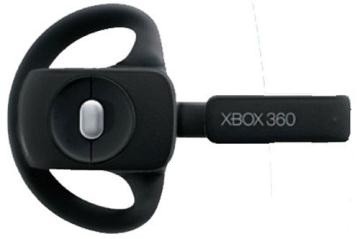 This console is still the best gaming console.