Get email updates from Sonya:

A global movement reaching tens of millions of students.

A global movement reaching tens of millions of students. 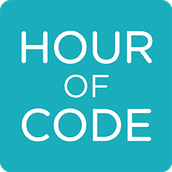 Hour of Code is here!

Every student should have the opportunity to learn computer science. It helps nurture problem-solving skills, logic and creativity. By starting early, students will have a foundation for success in any 21st-century career path. See more stats on Code.org.

Anybody Can Learn - 60 sec teaser 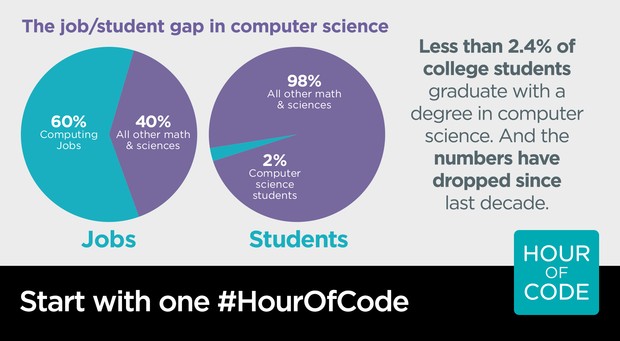 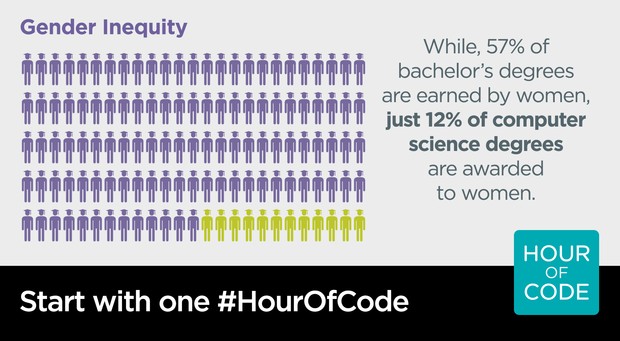 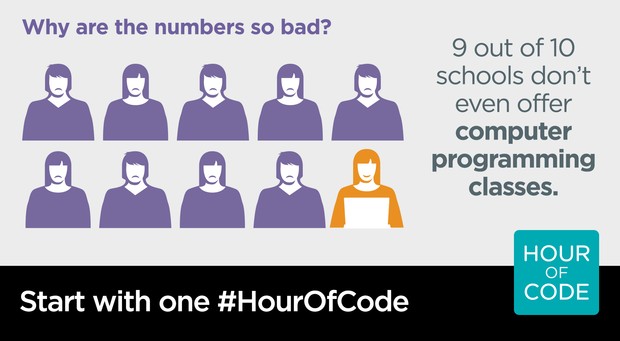 Hour of Drawing with Code: Learn to program using JavaScript, one of the world's most popular programming languages via two great options:

Hour of Webpages: Learn to make your own webpages using the basics of HTML and CSS (ages 10+).

Hour of Databases: Learn the fundamentals of databases using SQL to create tables, insert data into them, and do basic querying (ages 12+).

Here are some great resources for Hour of Code and beyond!

Students in Grades 3 and 4 already have accounts for code.org