From rocky shores to rolling plains, the north has a variety of climates and amazing natural features. Northerners adapted these differences and created industries as a great way to make a living. This New England coast has hundreds of bays perfect for fishing. Shipbuilding and commence flourish in this area. And towns such as Boston are busy seaports. The jagged coast isn't good farmland, but the land further west is perfect for farming. 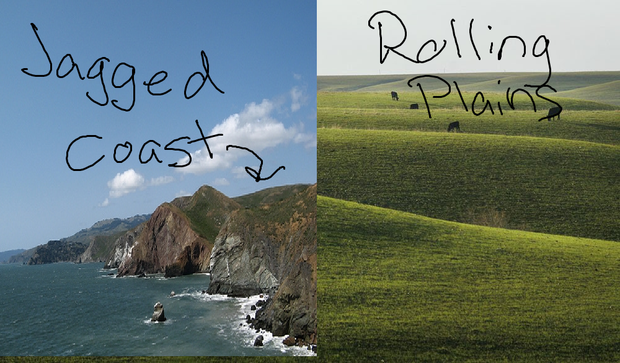 Francis Cabot Lowell, a Boston business man, returned from England six months ago and is changing our lives as we speak. While in England, Lowell memorized the design of the British machines and is now making them better. Soon we will have textile mills scattered up and down our Northern rivers. 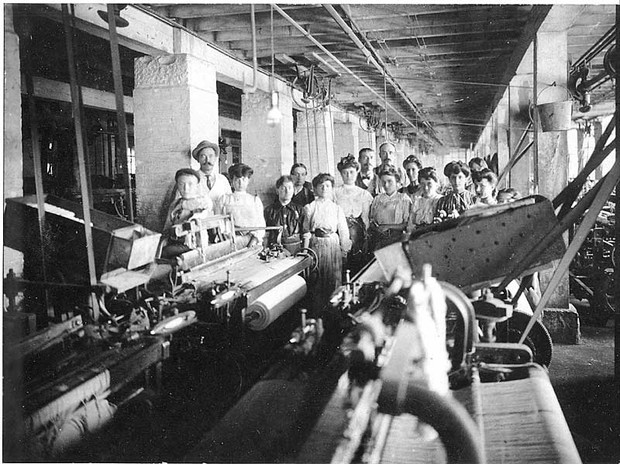 Railroads! We now have almost 20,000 miles of railroads. Factory owners can now get things fast. After a long debate the railroads are in full effect. 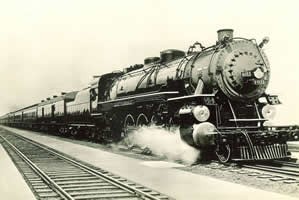 Cities a growing, steam engines are a huge help, but still 7 out of 10 northerners live on farms. city population will grow. 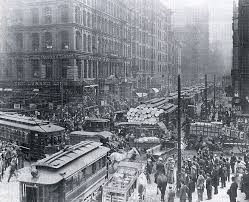 Compared to the North the South has hot and humid summers and mild winters. The damp lowlands are ideal for growing cash crops such as Rice and sugarcane. Indigo was grown on dry land above swamps. One of the most important features is the broad flat rivers. 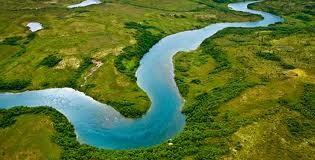 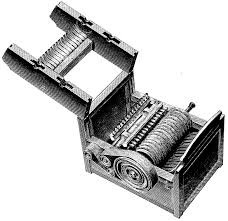 The south doesn't have many railroads because the easiest way to transport goods id by boat. The cotton boom made New Orleans one of the Souths few big cities. 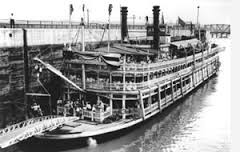 Slavery deeply affected like in the south. Without slavery the south would have never survived. 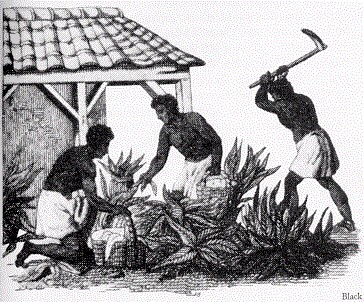