I would like to thank everyone for a great start to the new school year! As we move forward into Fall, I wanted to remind you all how important our job is. We get the opportunity to provide great food and service to the young people in our schools and that is a responsibility that we do not take lightly. So please keep up the good work and know that you are appreciated for all that you do! - H.Ward

The Food Research and Action Center (FRAC) recently published a statement analyzing the U.S. Census Bureau’s report on income, poverty and health insurance data. This report found that in the United States, the official poverty rate went down from 2017 to 2018, from 12.3 percent to 11.8 percent. FRAC also noted several public programs that currently work to help lift Americans out of poverty; specifically, “school lunches lifted 1.3 million out of poverty.” FRAC's statement explains that more than 38 million people in the United States lived in poverty in 2018, according to today’s annual release of income, poverty, and health insurance data from the U.S. Census Bureau. The data reveal a decline in the official poverty rate, from 12.3 percent in 2017 to 11.8 percent in 2018. The poverty rate for children in 2018 was 16.2 percent. The high child poverty rate, in particular, underscores the failure of the nation to reduce unnecessary suffering and invest in its human capital and its future.

Another key indicator of poverty is the Supplemental Poverty Measure (SPM), which extends the official poverty measure in a number of respects, including taking into account income from some of the federal programs designed to assist low-income families and individuals, including the Supplemental Nutrition Assistance Program (SNAP), the first line of defense against hunger in this country.

The SPM rate was 13.1 percent in 2018, statistically the same as the 2017 rate of 13 percent. The SPM data show that in 2018, SNAP lifted 3.1 million people out of poverty, school lunches lifted 1.3 million out of poverty, and WIC lifted 275,000 people out of poverty. These numbers likely understate the positive impacts of the programs: researchers have found that some respondents are reluctant to tell surveyors that they are receiving SNAP or other program benefits. Adjusting the data to reflect the estimated actual receipt of SNAP, in particular, substantially increases its anti-poverty effects.

Federal and state governments need to be doing more to reduce poverty and hunger, not taking steps to erode effective programs. However, the Trump administration’s recent proposals to cut people off food assistance could do just that, resulting in millions of people losing their SNAP benefits. 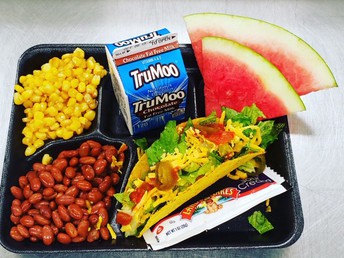 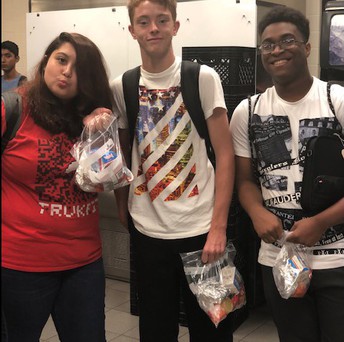 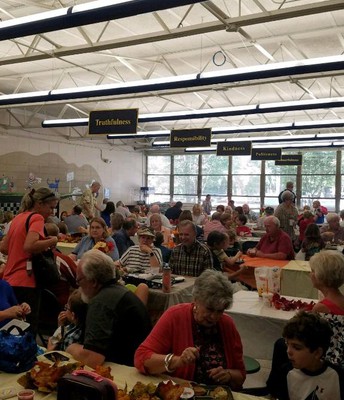 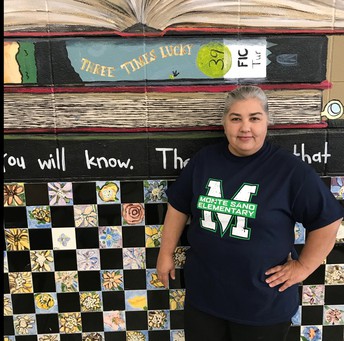 Pam Majors has been with the Child Nutrition Program (CNP) at Huntsville City Schools for over 18 years. She is originally from Huntsville and was married for 39 years. Pam has four children named Chris, Crystal, Catie, and Cody. Pam also has 11 grandchildren and they are Morgan, Caleb, Abby, Hope, MaKayla, Nick, Cheyanne, Kaylee, Payton, Clover, and Paisley. She has lived in Huntsville her entire life. Pam loves to ensure that school children are being fed and they also know that they are loved. When Pam is not working she likes to watch her grandkids play sports, engage in arts and crafts, plant flowers, and spend time with her family and friends. She enjoys different types of music especially oldies. Her words to live by are loyalty, faith, and love. Pam explains that the best part of her job is that she gets an opportunity to feed children. If she were not working in CNP then she would spend her time traveling and being with her family. Pam’s hobbies include creating silk flower arrangements, making wreaths, and collecting lighthouses. If Pam could be any fictional character, then she would want to become Wonder Woman. Pam’s favorite sport is football where she roots for the Alabama Crimson Tide. She does not like doing laundry and if she could meet anyone living or dead it would be Paula Deen. Pam says that the three traits that define her are hardworking, generous, and friendly. In five years, she plans to be retired. She defines success as never giving up and always trying your best.

The National School Lunch Program (NSLP) serves more than 30 million children every school day. President John F. Kennedy created National School Lunch Week (NSLW) in 1962 to promote the importance of healthy school lunch in a child’s life and the impact it has inside and outside of the classroom.

During this annual weeklong celebration, SNA members and students around the country celebrate in their cafeterias, schools, and districts. 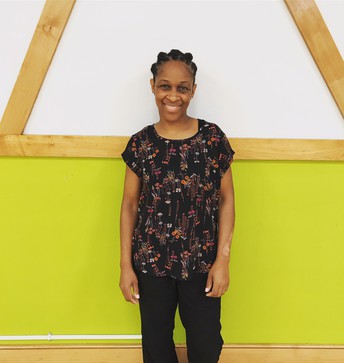 CNP Supervisor of the Month 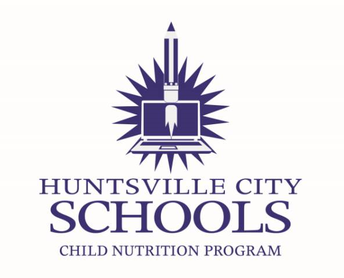