edith is using Smore newsletters to spread the word online.

Get email updates from edith: 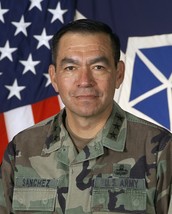 He was born into a poor Mexican American family in Rio Grande City during the Vietnam war.He was top 20% of all ROTC cadets.In 1977 he had transferred from infantry to armor. On July 10, 2001 Sanchez became commander of 1st Armored Division.He was in command when he abuse prisoners.

the pain is still too new, Madrecita querida, to channel and direct those loving sentiments to you which now churn within my mind and soul. . . In Affirmation Ripcord-Sergei Sanchez, first born son, Libertad-Yvonne Sanchez, spirited one, Jacinto-Temilotzín Sánchez, munchkin-bateau Adored Children of my Sun In Loving Confirmation María Teresa Silva Sánchez Compañera, Esposa y Querida family is the ultimate song that wafts through mind and soul, it is the final arbiter of meaning, the cauldron where love stews . . .
T-the great of words to a great understanding to the meaning of real life and what it really is and the meaning of wanting to be great and be know for what the family really is and shown 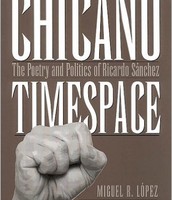 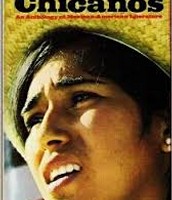 The speaking to try to be a change and speak for others not only himself because he wasn't thinking just himself but others as well and the ability to see the change in the people.

edith is using Smore newsletters to spread the word online.