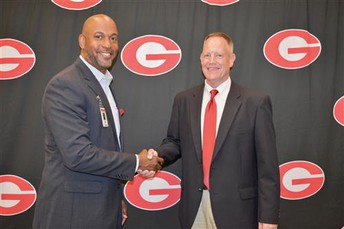 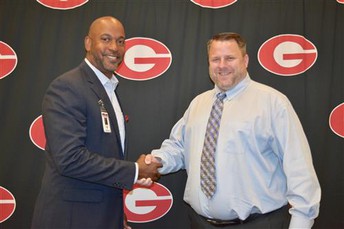 GISD is proud to announce Mr. Brandon Whiten as the new Principal at Chalmers Elementary.

3. You will then be asked to type in your child's PEIMS ID, which is your child's Social Security Number. This will give you the access code for your student.

4. Go back to previous screen and enter the access code to retrieve the results of each of your child's STAAR tests.

Each campus will also be sending the scores home via mail. 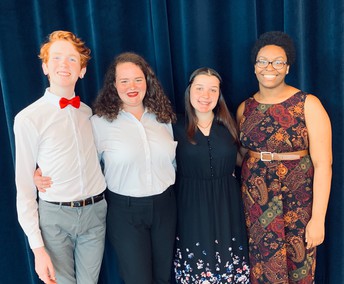 Four students from the Leopard Chorale proudly represented GHS at the Texas State Solo and Ensemble contest. At this contest, students showcased the work that they have been doing on a single piece of music, beginning in January, and extending into the moments before their final performance. This level of music is studied at various levels in collegiate music education.
We are proud to announce that Niaomi Dawson and Eryka Kitundu both received a Division I rating (Superior), which is the highest honor a student can receive on their individual performance. In addition, Andrew Carroll and Ruby Pingleton both received Division II ratings (Excellence) on their solos. 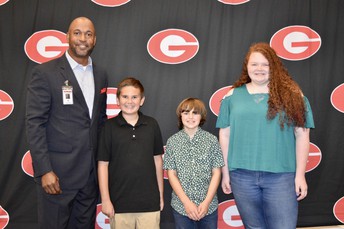 Students in 2nd-8th grade were invited to participate in our first annual GISD Science Fair and showcase on May 2. All entries were judged and the top three students in the elementary, intermediate and junior high divisions were awarded. In addition, best of category was awarded to three students overall. These students were recognized for their efforts at the Board meeting on June 17. 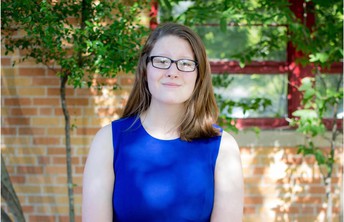 GHS band students recently competed in the Texas State Solo and Ensemble Contest. Just to qualify for this contest is an honor. We had 21 band students qualify in either a solo, an ensemble, music theory, or combinations of the three. One student qualified in all three events. 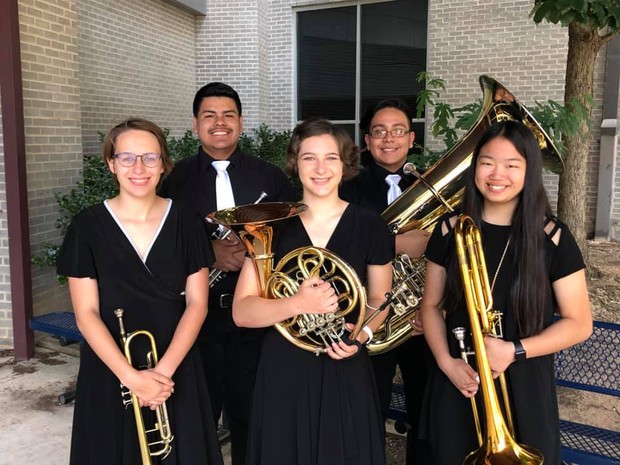 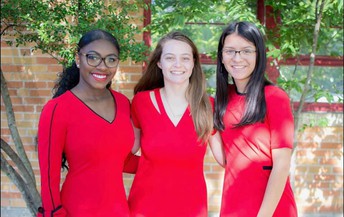 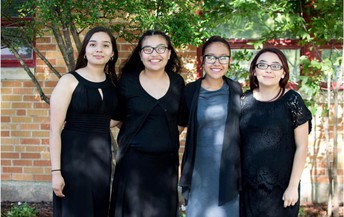 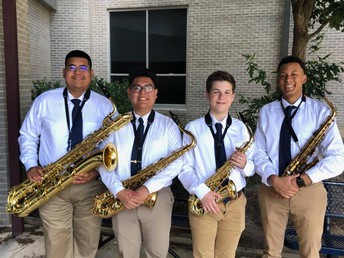 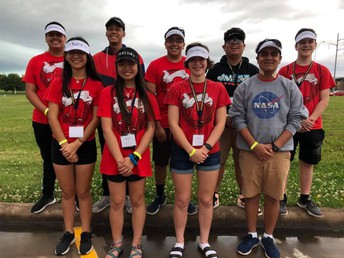 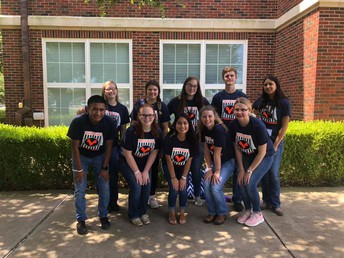 The 2019-2020 FFA officers attended the Area Leadership camp this week. Thank you for your dedication to the FFA program! 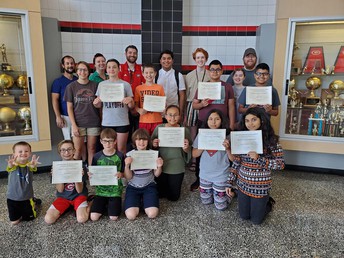 Thank you to the GHS UIL Academics sponsors and students for hosting the second annual UIL camp for incoming 6th-10th grade students. They came and explored the new events in which they can compete and practiced with the GHS UIL veterans. It was a great learning experience for all! 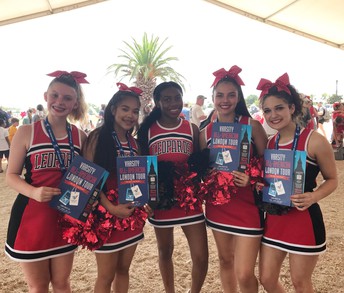 The GHS Varsity cheerleaders have been working hard at cheer camp in Gulf Shores, Alabama this week. The team earned 1st place in the cheer division, and 3rd place in the Rally Routine Division. In additoin, five girls earned ALL AMERICAN cheerleader! The GHS Cheer Coach is Leisa Boswell. 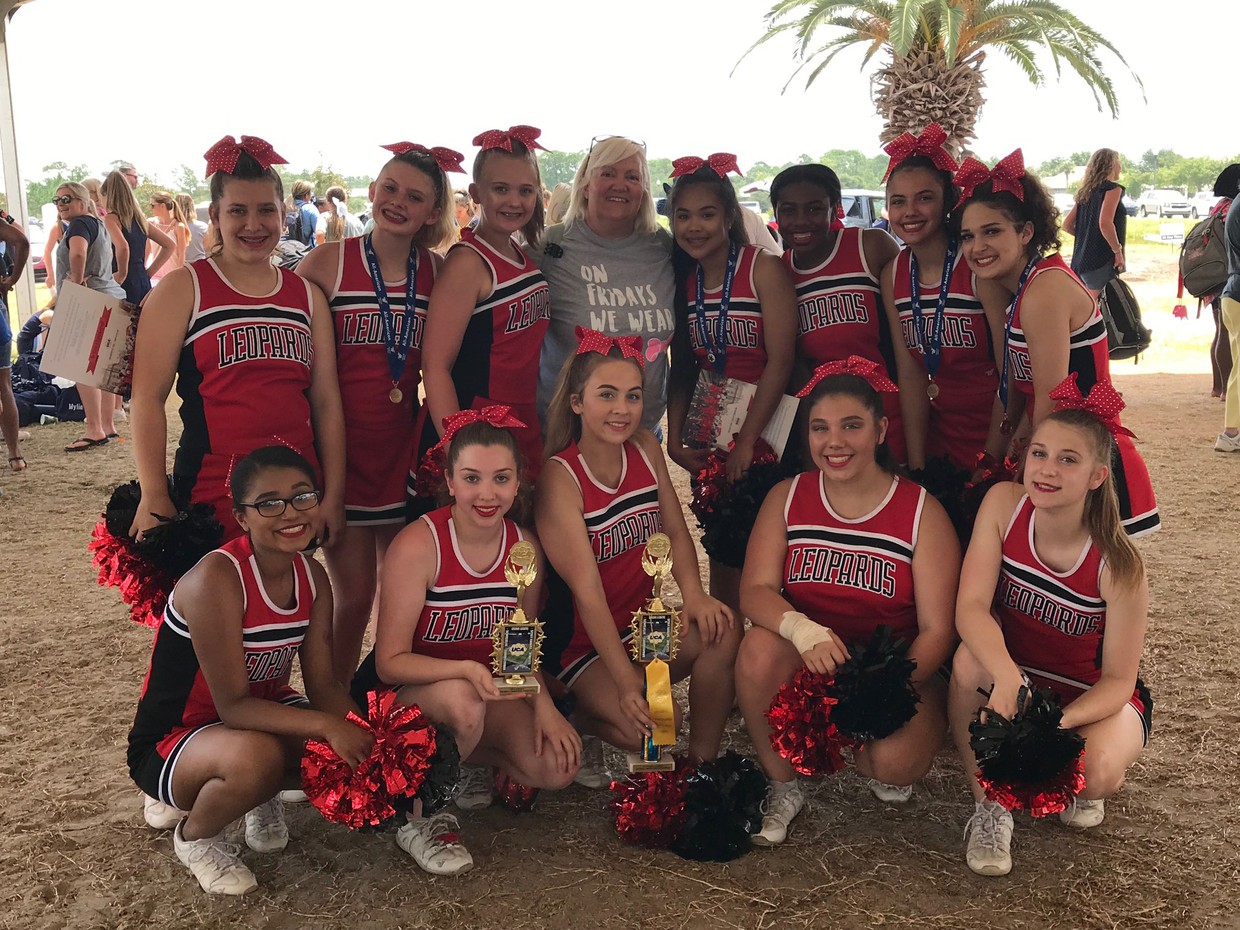 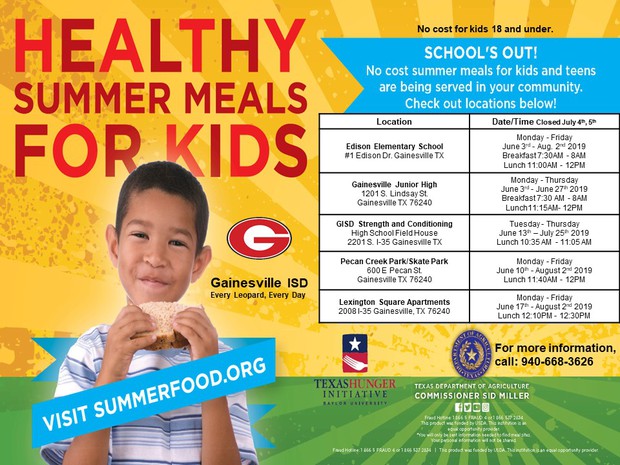 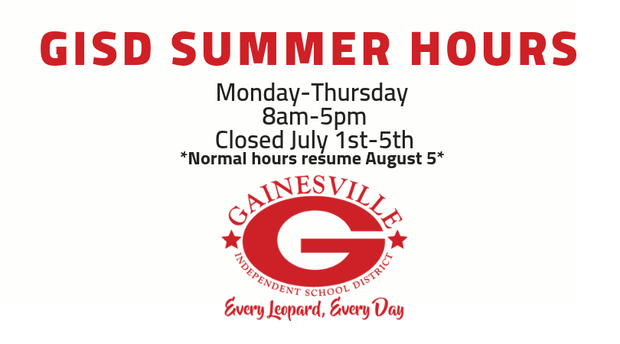 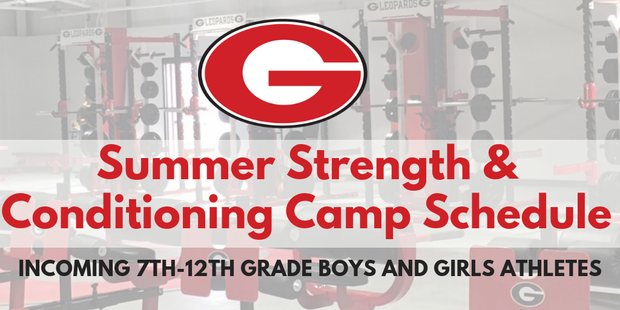