Followers of Judaism are known as Jews. Judaism is a monotheistic religion that worships the god Yahweh. Abraham is the common figure in this religion. Jews and their god considers all people equal and they follow God's laws including the 10 commandments.

In the religion of Judaism, there are a lot of sacraments. A sacrament is a holy practice or ritual. Some Jews only eat Kosher foods and no pork, shellfish, or the mixing of milk and meat products. A ritual celebration of becoming an adult at age 13 called a Bar (boy) or Bat (girl) Mitzvah.

A place at which Jews worship at is known to be called a synagogue. A worship leader teaches people about the murals of Judaism. The worship leader and the teacher of the Torah is called a Rabbi in the Hebrew language. For Jews, the holy book is known as a Tanakh, or in other words, a Torah. Jews often study and read the Torah just like Christians study and read the Bible.

There are a lot of holy cities, days and holidays in this monotheistic religion. Holy cities and cites include Jerusalem and the Wailing Wall (also known as the Western Wall). Rosh Hoshanah is a Jewish holiday that represents a new year and starts fasting. Yom Kimpur is the holiday that ends the fasting with a celebration. A Passover is the holiday in which the Angel of Death ''passed over'' Hebrews who were in bondage in Egypt. Hanukkah is another Jewish holiday that celebrates the miracle of oil lasting 8 days when it only was enough for one day in the temple. 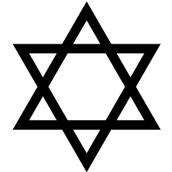 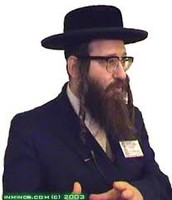 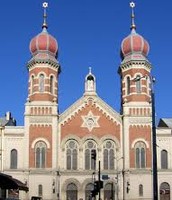