The Future of Insurance

The Future of Insurance

A lot of experts have their own outlook on what the future would look like five or ten years from now. Every year, certain reviews and statistics are being presented to help businesses prepare for what their future would be not only on insurance companies but also to other industries. With simpler financial needs and a reliance on the online environment to conduct a great deal of their business, the potential is ripe for insurance companies and agents to capture this market.

Future customers will rely more on the internet, most probably Google to research and learn more about a company’s profile before making a purchase. They are less likely to talk to agents anymore since the people in the future are predicted to be busier than ever and would only want the product and the cost.

In order for their agents to take advantage of this possibility, insurance companies like Axis Capital, with their group of insurance and reinsurance companies from its main office in Bermuda to branches in Singapore, Australia, the United States and United Kingdom has set up trainings and online accounts for them to interact with these growing kind of customers. Now there are field agents and virtual agents as well which can take calls and inquiries in as far as Guam or Jakarta, Indonesia.

Since future customers are expected to have a mindset of being “too busy to die”, life plans’ policies are also expected to be simplified, probably downplaying the role of financial advisers.

Also, as many are filing complaints on the incapability of a premium of a specific home insurance to include flood or catastrophic events without corresponding warning, casualty insurance would probably be one of the highest in-demand products. Protection will be the driving force behind most products, as customers will not be interested in learning about cash value accumulation, tax advantages, or maturity dates. What customers will care about knows that in the event of a catastrophe, his or her family would receive a specific amount of money.

The future may include a hybrid type of underwriter, perhaps a piece of technology accompanied by human review. More companies are making a push towards speedier underwriting and customers love the idea. Health care reform, which is relying heavily on electronic components, may assist in this process by pushing for one big network of up-to-date health records. In the further future we can look forward to technology creating a way for underwriting computers to instantly know where the individual’s health stands, where it’s going and rate him accordingly. 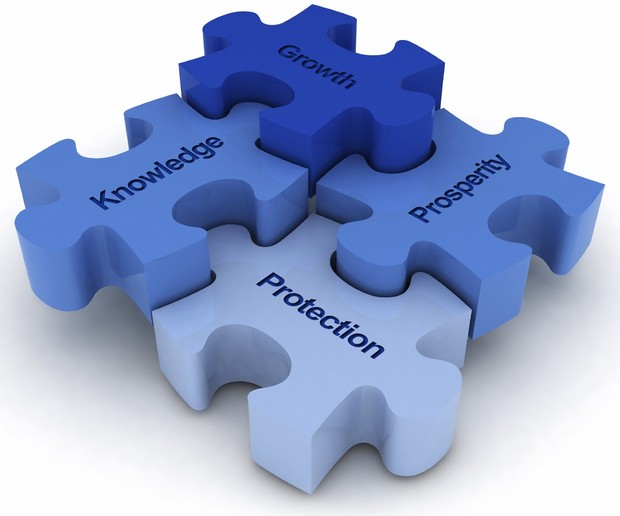