The Price of Freedom

The Price of Freedom

After the African Americans were freed, they were just supposedly as equal as white men. They were considered free, but they weren't equal. There were hate groups, laws against them, and discrimination.

The KKK was a group of racist white men who hated blacks and wanted white power. They performed cruel acts of violence against blacks. "The original KKK was a secret organization that used violence and terror to intimidate the freed African Americans and to prevent them from taking advantage of their new rights, particularly the right to vote"

African Americans were made to follow rules placed by the state governments. They had a limit on everyday life things they could do. "A series of laws passed by state legislatures throughout the South in the early days of Reconstruction, black codes were intended to impose limits on the newly freed African Americans by enacting strict regulations regarding everything in black life from jobs to marriage"

Jim Crow laws were out in to restrict blacks from interfering with whites. They had to go to different schools, eat a different restaurants, even go to the bathroom in different places. "By 1885, every former Confederate state had passed some type of restrictive law, encompassing many areas that were to be segregated. Bathrooms, railcars, dining facilities, schools, hotels (as well as other types of living quarters), theaters, steamships, cemeteries, parks, and beaches were by law to have "separate but equal" facilities" 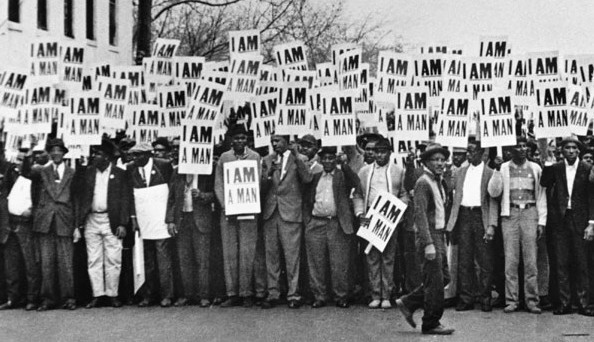 How free were they?

African Americans were granted freedom following the Civil War. They had every right that a white man had. Following these new laws, most of the south put laws in to restrict the rights blacks had. They had to use different bathrooms, schools, restaurants, etc. With these rights being given to freed slaves, racist form white supremacists groups. One of the large, and famous ones, is the KKK. They were formed shortly after the Civil War ended. They performed hate crimes on the blacks. After the Civil War ended, blacks were indeed granted their freedom, but we're not free, due to all the racists, laws, and discrimination.