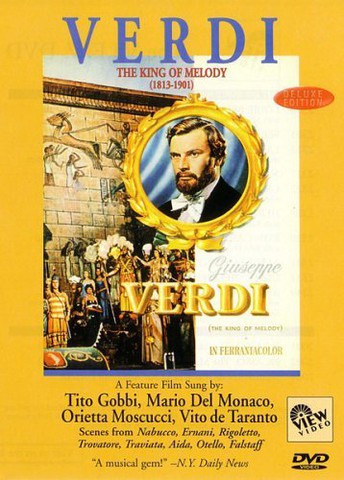 The Life and Music of Giuseppe Verdi [Verdi: The King of Melody], Matarazzo, 1953

The great Italian opera composer recalls his eventful life on his deathbed: his childhood in Busseto, his studies in Milan, his first opera "Oberto, conte di San Bonifacio", and the tragic deaths of his wife and his children killed by smallpox. 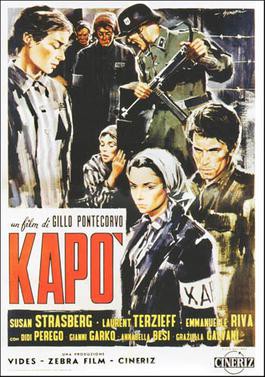 Naive 14-year-old Edith and her Jewish parents are sent to a concentration camp, where the latter are killed. Sofia, an older, political prisoner saves her from a similar fate by giving her a new, non-Jewish identity. As time goes by, she becomes hardened from her brutal life. She becomes fond of a guard, Karl. The fraternization helps her become a kapo, one put in charge of the other prisoners. She thrives while the idealistic Sofia grows steadily weaker.

When she falls in love with Sascha, a Russian prisoner of war, Edith is persuaded to play a crucial role in a mass escape, turning off the power. Most of the would-be escapees are killed, but some get away.

~Class information will be Announced Seperately~ 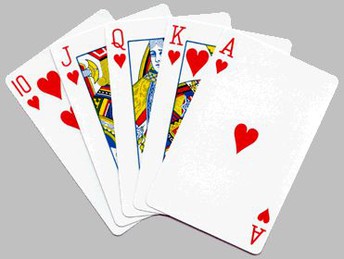 Bridge Club Will Reorganize in the fall with our Cultural Programs

Grazie Mille for the incredible Participation this Year