Pacifism originated from the ideas that war and violence were morally incorrect. Many religions are associated with pacifism, such as the Quakers. Many of these religions believed that violence contradicted their beliefs. Many came to America to get away from the violence in a "new start", which is why pacifism greatly increased after the war of 1812. 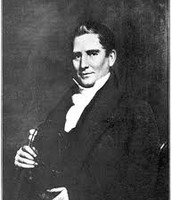 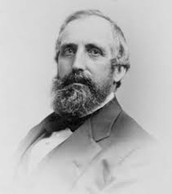 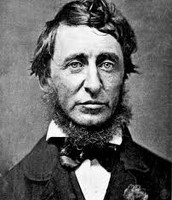 Goals and Tactics of the Movement

Pacifism was a movement that stressed the opposition to war and violence. It encouraged people to solve conflicts in a peaceful way, rather than resorting to war. Pacifists often peacefully protested their opposition to violence in hopes of persuading others to join. The American Peace society was formed for this reason.

After the war of 1812, many people were upset with the war, and the consequences that arose from it. They formed these peace societies to come up with alternative methods of solving conflict. Also, they used peace societies to inform people of the pacifist movement, in hopes of getting new people to join.

The pacifist movement caused people to question the morality of war, and decide whether or not it was okay to take over other countries. They also wondered to what extent war should be avoided. If war was necessary to end inhumane acts, such as slavery, should it still be avoided.

Because of these ideals, policies were set for war. They set policies for countries remaining neutral, the treatment of prisoners, and placed arm limitations.

The pacifists caused many to believe that compromise was a viable alternative to war, and in some cases proved to work well.