Should obese people have to pay for two seats? Yes.

Should obese people have to pay for two seats? Yes.

Obese people take up two seats, so they should pay for two seats.

People could have to stand.

Some people might have to wait for another flight to their destination. 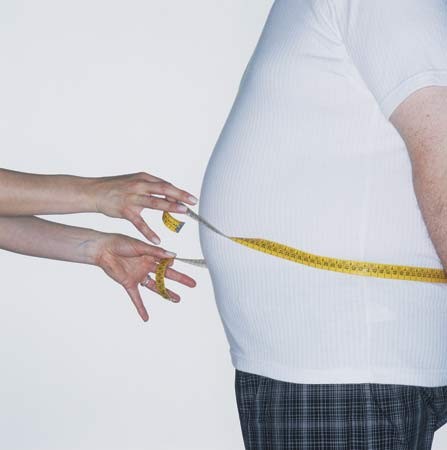 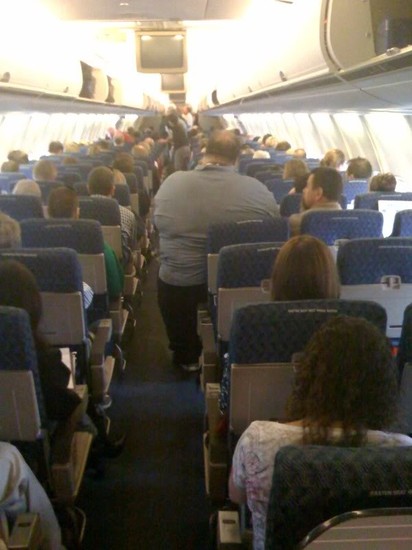 www.flightglobal.com
This is sent to me with the absolute assurance that it's a genuine picture taken by a flight attendant at American Airlines. The F/A took it to show her manager what was happening on the aircraft (757???) and why she...

Obese person getting his stomach measured.

Follow christopher burnz
Contact christopher burnz
Embed code is for website/blog and not email. To embed your newsletter in a Mass Notification System, click HERE to see how or reach out to support@smore.com
close