Wales has been inhabited by modern humans for at least 29,000 years.Continuous human habitation dates from the end of the last ice age, between 12,000 and 10,000 years before present, when Mesolithic hunter-gatherers from central Europe began to migrate to Great Britain. At that time sea levels were much lower than today, and the shallower parts of what is now the North sea were dry land. The east coast of present day England and the coasts of present day Denmark, Germany and the Netherlands were connected by the former landmass known as Doggerland, forming the British Peninsula on the European mainland. 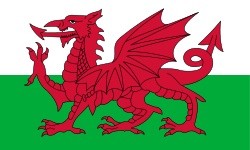 In Europe and the United Kingdom. 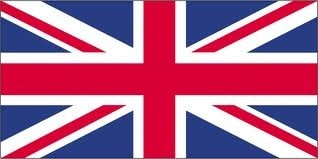 Their considered homeland is the United Kingdom.

They speak English in Wales.

Conflicts or Violence in Wales

WelshIndependence is a political ideal advocated by some people in Wales that would see Wales secede from the United Kingdom and become an independent sovereign state.

An influential person in Wales is Gareth Bale. He is a professional soccer player that motivates kids everyday to play soccer. Christian Bale is an influential actor.

They have basic rights that everyday people need. Like freedom of speech, religion, and press. 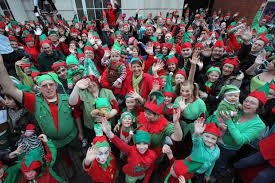 Where they Stand Today

They are a very proud country doing well in all aspects.