Aniruth is using Smore newsletters to spread the word online.

Get email updates from Aniruth:

By: Aniruth K. and Kevin T.

By: Aniruth K. and Kevin T.

The subarctic climate (also called boreal climate) is a climate characterized by long, usually very cold winters, and short, cool to mild summers. It is found on large landmasses, away from the moderating effects of an ocean, generally at latitudes from 50° to 70°N poleward of the humid continental climates. These climates represent Köppen climate classification Dfc, Dwc, Dfd, and Dwd. In very small areas at high altitudes around the Mediterranean Basin, Iran, Tajikistan, Turkey, northwestern United States (eastern Washington, Eastern Oregon and Idaho) the climate is classified as Dsc with a dry summer climate, such as in Seneca, Oregon. 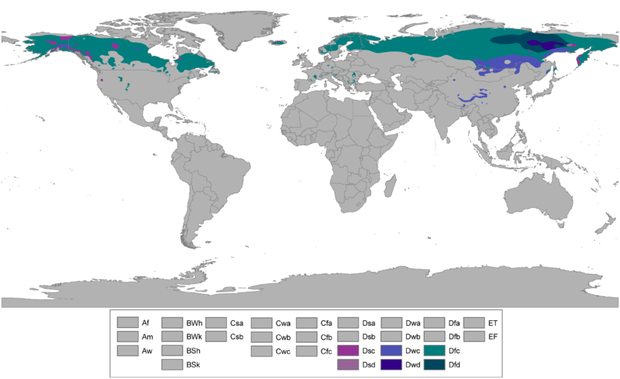 The Dfc climate, by far the most common subarctic type, is found in the following areas: 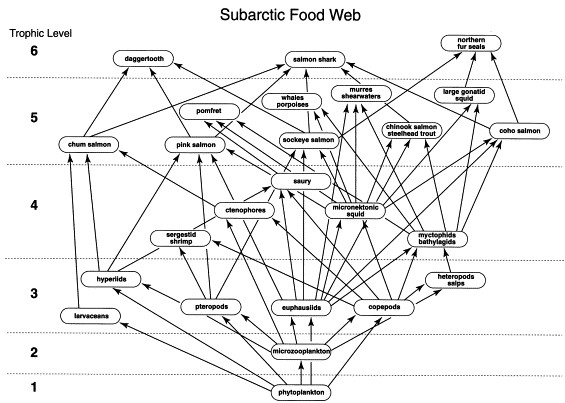 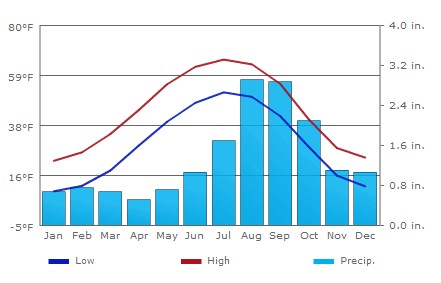 O - On the ocean area, oceanality

W - It is in the southern part of the polar cell

Where - Along the Pacific rim of Asia and in North America 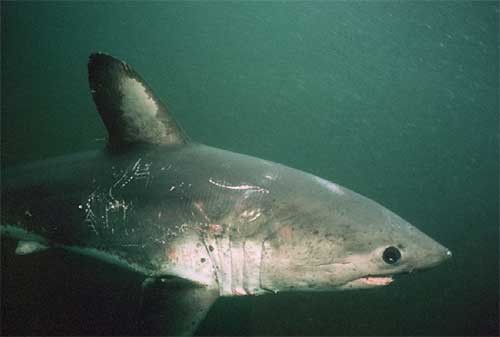 Where - North Pacific Ocean, The Bering Sea and The Sea of Okhotsk

Life Span - 10 to 27 years, with females living longer than males 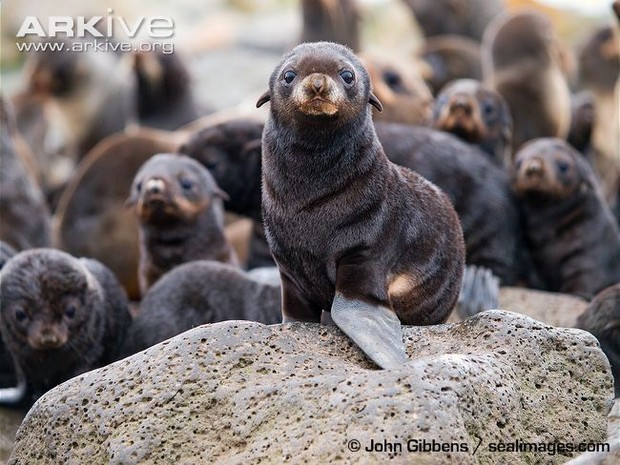 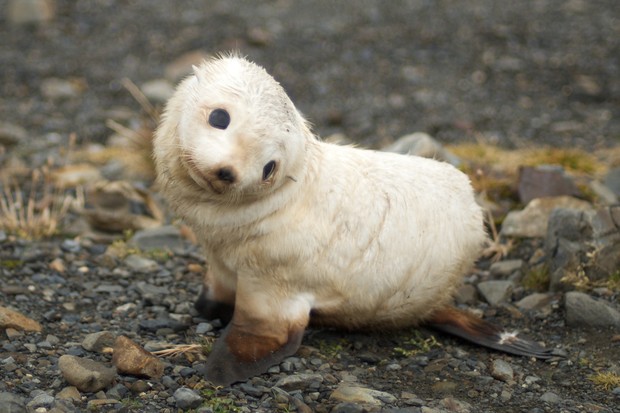 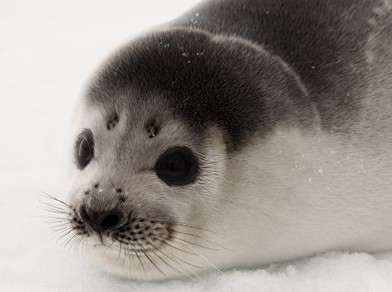 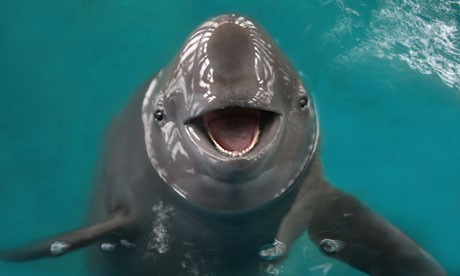 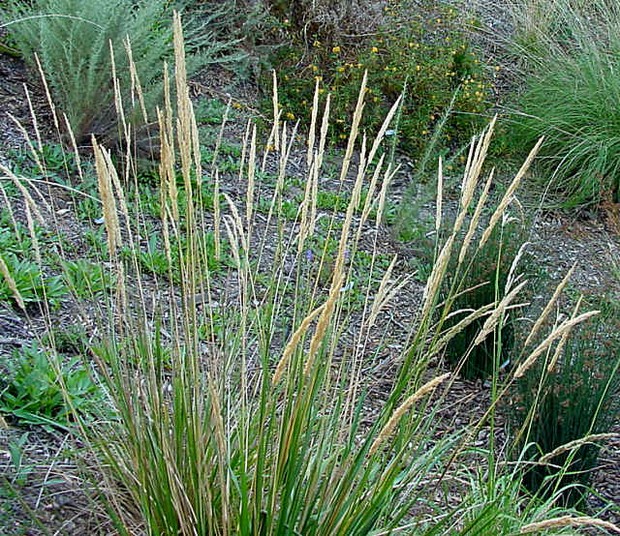 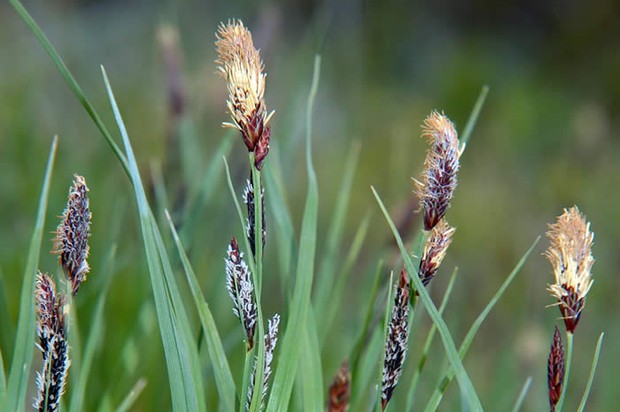 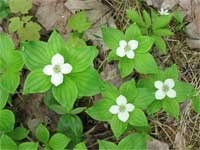 The subarctic climate has brief, cool summers and bitterly cold winters. The subarctic experiences the lowest temperatures outside of Antarctica, and the largest annual temperature range of any climate. Though the summer is short, the day length is quite long with June days lasting 18.8 hrs at 60oN. Daytime temperatures can rise above 25 C (77F), while dropping to 10 C (50F)during the evening. The freeze free period is of course short, being only three months long. However, a freeze can occur in any month. 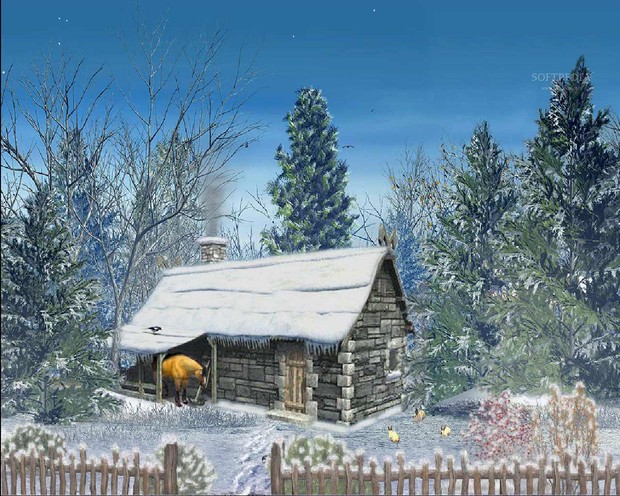 Total annual precipitation in the subarctic is fairly small, amounting to no more than 380 mm (15 in) to 500 mm (21 in) over the year. Most of the precipitation is cyclonic in origin and concentrated during the warmer months (except along coasts) where air masses are more humid. Notice that the summer precipitation at Yakutsk is three times that of winter. The extremely cold temperatures, coupled with the subsidence of the Polar High, are responsible for the meager precipitation that falls during the winter. 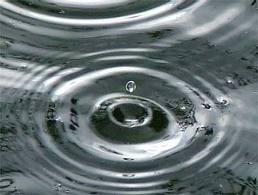 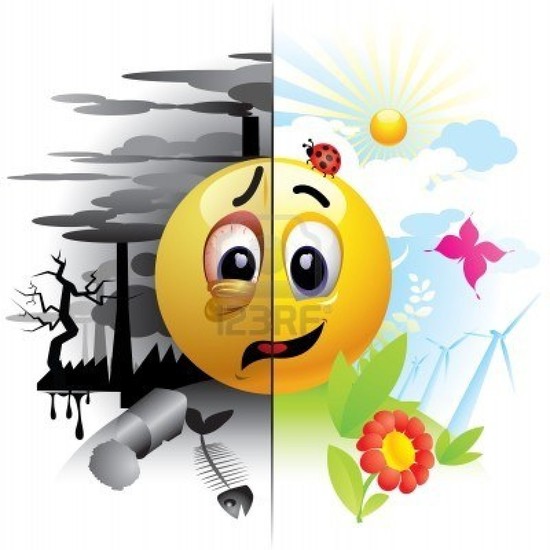 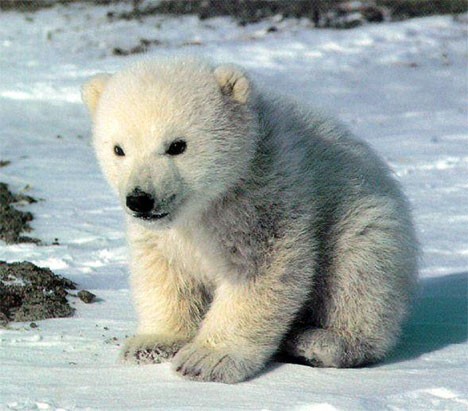 The Boreal forest is the world's largest land-based biome. Spreading over continents and covering many countries, the Boreal plays a significant role in the planet's biodiversity and even its climate.

1. The Boreal Forest is named after Boreas, the Greek god of the North wind.

2. The biome is known as boreal in Canada, but is also known as taiga, a Russian word. Taiga is most commonly used to refer to the biome's more barren northern locations while boreal is used for the more temperate, southern area (we're just using boreal for ease).Image via BU Land Cover and Land Cover Dynamics

3. The boreal covers most of inland Canada and Alaska, most of Sweden, Finland and inland Norway, much of Russia, and the northern parts of Kazakhstan, Mongolia and Japan.

4. The boreal represents 29% of the world's forest cover.

5. While typically low on biodiversity, the boreal around the globe supports a range of animals. Canada's boreal forest is home to 85 species of mammals, 130 species of fish, some 32,000 species of insects, and 300 species of birds.

Aniruth is using Smore newsletters to spread the word online.

Follow Aniruth Kasthuri
Contact Aniruth Kasthuri
Embed code is for website/blog and not email. To embed your newsletter in a Mass Notification System, click HERE to see how or reach out to support@smore.com
close