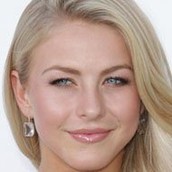 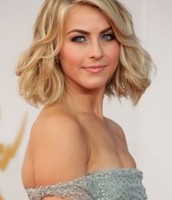 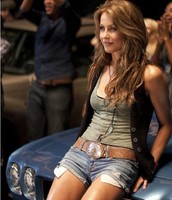 www.history.com
Compare existing footage with newly restored video of Neil Armstrong's historic first steps off of the lunar module and onto the surface of the moon. From NASA.

The 24 year old gunman goes on a rampage at a movie theater in the Denver suburb of Aurora, killing 12 people, including a 6-year-old girl. Injured at least 70 other people. Took place at the midnight showing of "The Dark Knight Rises." James Holmes, entered the movie theater dressed in a gas mask, and black combat gear. He was charged with 166 counts of murder, attempted murder and weapons charges. In May 2013, pleaded not guilty by reason of insanity.
Colorado Movie Theater Shooting Article

Selena Gomez released her music video for her song, Slow Down, on July 20, 2013.

A movie clip from "The Dark Knight Rises." 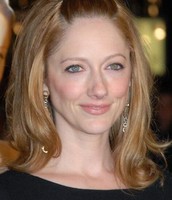