Get email updates from I:

Was born in Boston. At age 8 he started school but at age 10 he dropped out to help his father to make candles and soap. He then instead helped his older bother in a news paper shop because he loved to read and wright.

Moved to Philadelphia in 1726. Invented lighting rod bifocal glasses and Fraklin stove. People liked his ideas and he inproved the mail system. 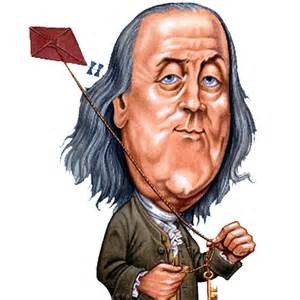 dollar bill. Is one of the Founding Fathers of the U.S.. Oldest member of the 1781

Constitutional Convention. In 1790 he died i say he was a great inventer. 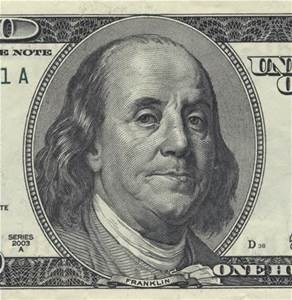 Connect with I Morales