Kyre is using Smore newsletters to spread the word online.

Get email updates from Kyre:

-Nickname was "The Navigator" and the reason was because of the navigation school that he built.

-He sailed around the tip of Africa (Cape of Good Hope).

-He helped command a ships that discovered Brazil.

-Traveled from Europe to Africa, India and back.

-Managed to reach Calicut in India.

The caravels made this possible because they are apart of the ship. They are triangular sails that send the wind in opposite directions. 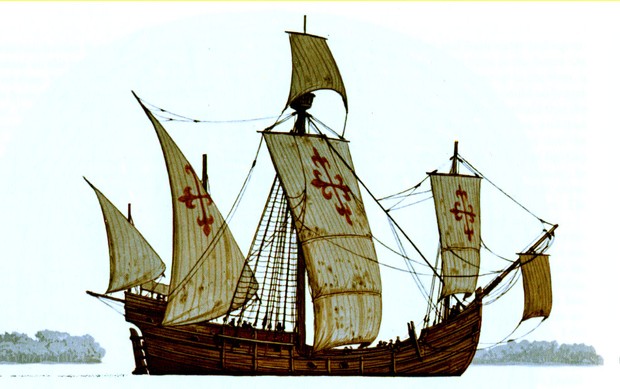 Kyre is using Smore newsletters to spread the word online.