The value of astronomy is important to humans. For example, studies of how stars shine may one day lead to improved or new energy source on earth. Astronomers may also learn how to protect us from potential catastrophes,such as collisions between asteroids and earth.

1.Identify the visible and non visible parts of the electromagnetic spectrum.

3.Explain how telescopes for no visible electromagnetic radiation differ from light telescopes.

The universe is commonly defined as the totality of existence, including planets, stars, galaxies, and all matter of energy.

The distance that light travels in one year; about 9.46 trillion kilometers.

The average distance between the earth and the sun; approximately 150million kilometers.

A telescope that uses a set of lenses to gather and focus light from distant objects. 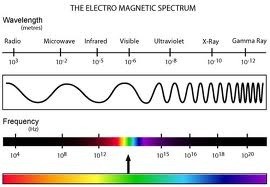 Comparing the Refracting and Reflecting telescopes.

A Refracting telescope uses a set of lenses to gather and focus light from distant objects.Refracting telescopes have lenses that bend in special ways .One problem is that the lenses focuses different colors of light at different distances, also it is difficult to make large lenses if the required strength and clarity. 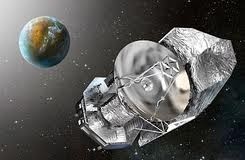 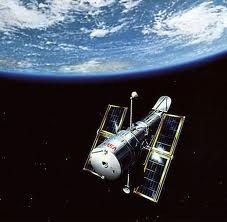