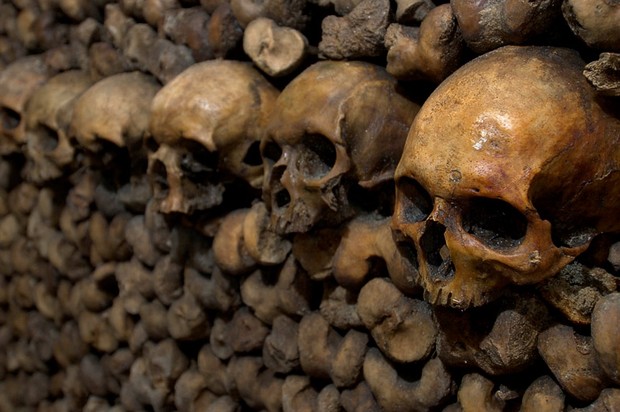 Catacombs are underground burial spaces most of which were created after the overcrowded of many public commentaries and the best-known of them were built by Christians in ancient Rome and in Paris. Catacombs is Latin for "among the tombs." 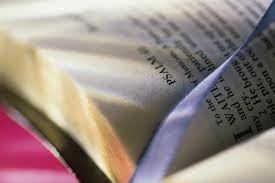 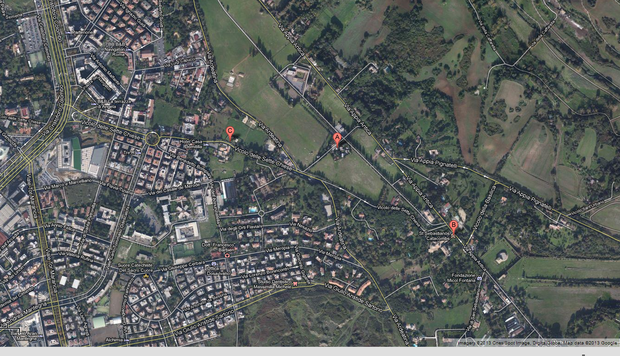 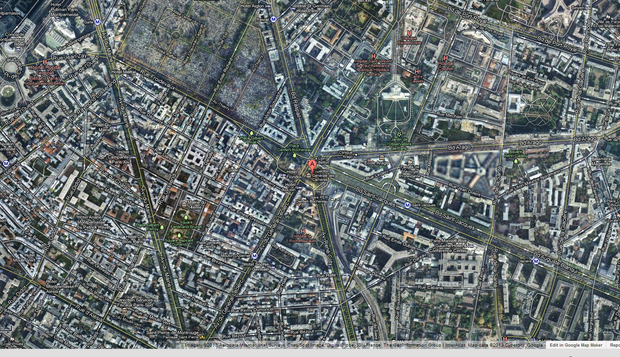 Catacombs are almost always built underground, usually carved out of bedrock. Catacombs often consist of long, narrow passage ways with galleries that held the exposed human remains. At other times, the dead are buried in vaults or chambers. Usually the designs were for the wealthy, while the pooe were simply placed on top of each other in galleries. There is often no ventilation or lighting systems in the catacombs, creating a toxic and dangerous environment..