Gisel is using Smore newsletters to spread the word online.

Get email updates from Gisel: 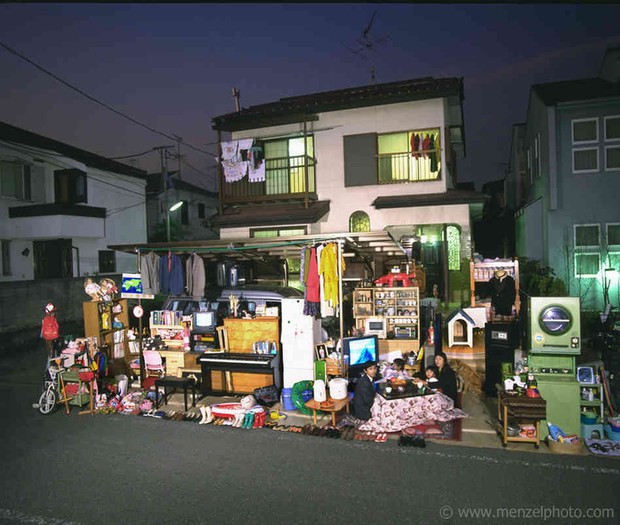 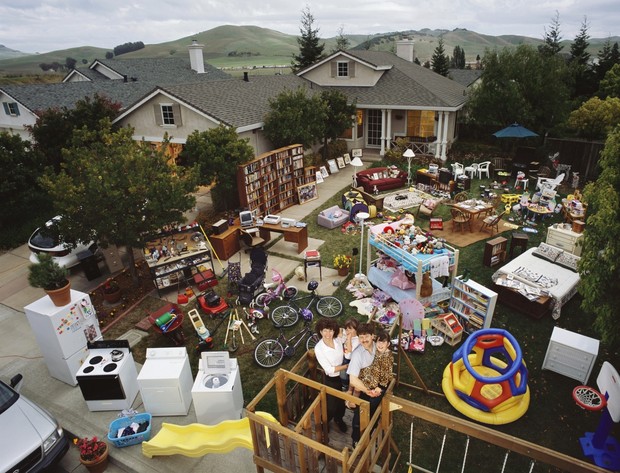 The top photo was taken in Tokyo, Japan. The bottom photo was taken in American Canyon, California. The Ukita family has a reasonable amount of belongings. They have the basics like clothing, and seating. They seem to also have some luxuries like a piano and a bicycle. The Cavin Family has pretty much all the basic things and a lot of luxuries. They have a lot of book, toys and decorations. The biggest difference between these two photos is the amount of things they have. The Cavin family has a lot more belongings than the Ukita family. This is probably because the Cavin family lives in the U.S. so they might have a higher income than the Ukita family. The biggest similarity is that they both have some sort of entertainment thing. The Ukita family has a television and the Cavin family seems to have a computer for entertainment.

Gisel is using Smore newsletters to spread the word online.