6Blue2013 is using Smore newsletters to spread the word online.

How would you feel if you were taken away from your family?

Why do you think we should apologize to the stolen generation?

What do you think the white were trying to achieve?

Do you think an apology means something to these people?

In what year did the government start taking away these children?

What did the children do when they got taken away?

Why did the government take these children away?

Why didnt the aboriginals force the government to stop doing this?

Were the children taken all over Australia?

1.
Me myself I would have felt terribly scared a nervous at what they were going to do to me and how these people were going to treat me. I would also be horrifically sad to see me family go. Because i would be so angry i would just want to tell the government to stop this and try force them to because its ruining children's life.
2.
We white people should definitely apologies to these people because we have separated families and we have done terrible damage to their life. People should never have to got through these things that the government wants to happen.
3.

1.
The government stopped taking away these half-blood children around 1970's. To be precise they stopped this in 1969 thankfully.
2.
When the children got taken away they either got taken to institutions or they got adopted by non-indigenous people. At the institutions they all got taught the white man’s way and the fathers never taught them aboriginal ways which was disappointing and would have been sad for the children. Another thing that happened when the children got taken away was their identity would be changed and lost and they were to never speak in their own language since they were now classified non-indigenous.
3.
Children got removed from their families because they were half- blood children. This was very unfortunate but it was "OK" to the government. But actually it wasn't and all these children that got taken away were left traumatized, so luckily they stopped this from happening in 1969.
4.
The aboriginals really couldn't do anything to stop the government. They weren't as strong as the government is at ruling things. They also probably couldn't because the government would have just ignored them and kept doing what they were doing because it suited them and didn't care how these people felt.
5.
Children were actually taken all over Australia. In this case a lot of people/ families were probably affected. 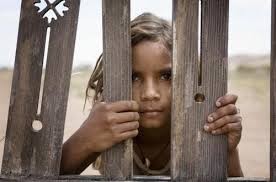 The History of the Stolen Generations - National Sorry Day Committee 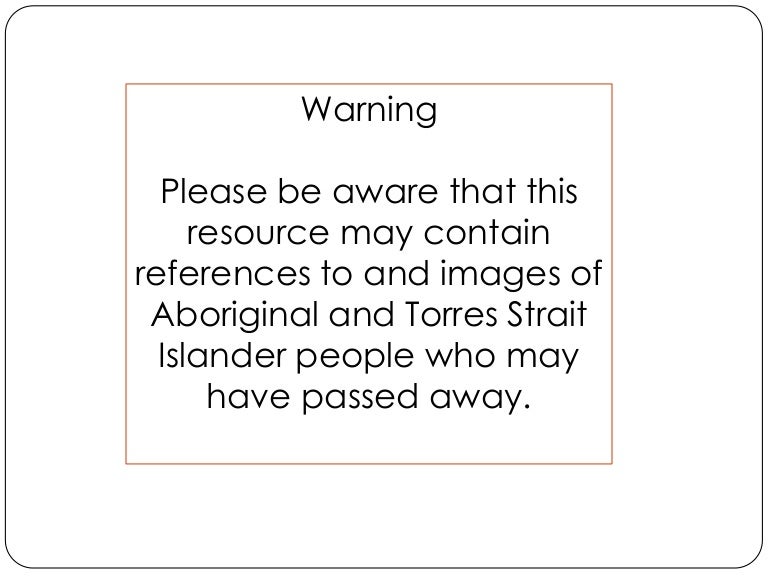 Introduction to The Stolen Generation

www.slideshare.net
This powerpoint presentation was created as an assignment for my graduate teacher training course. It is intended to make students aware of and understand abou

6Blue2013 is using Smore newsletters to spread the word online.