Chowan County is part of the Coastal region of the state.

Our boarding counties are Bertie, Hertford, Gates, and Perquimans. Chowan county is named after the Chowanoc Indian Tribe. As of the 2010 census, our population was 14,793 people.

A little bit about our government

The Chowan County has 8 members in the Board of Commissioners, which are elected every 4 years. The County manager is Kevin Howard. Some of the departments the county operates are: Animal Control, Fire Services, Senior Centers, Sheriff Office, and soil and water. 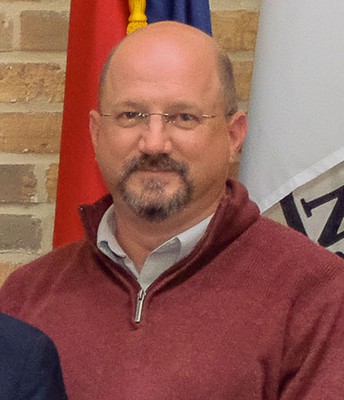 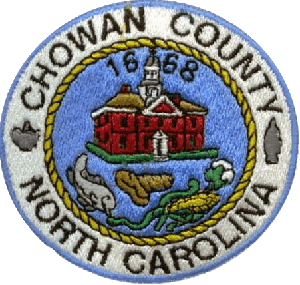 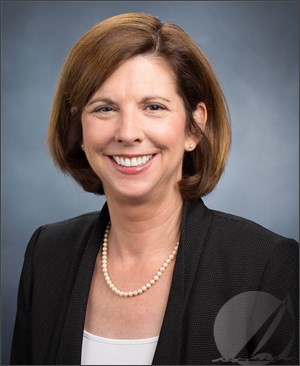 "One of America's Prettiest Towns" 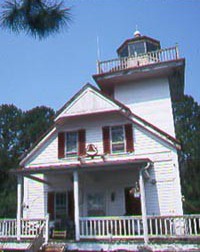 What can you do in Chowan County? 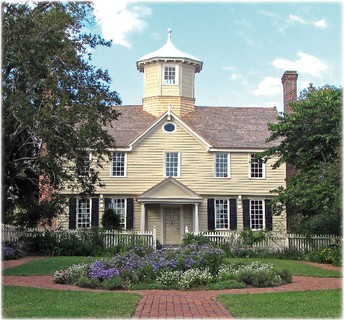 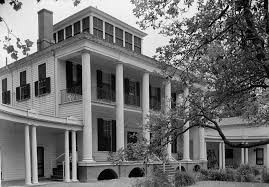 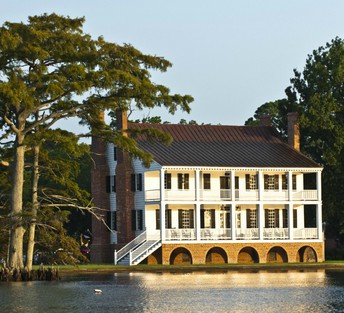 Here's a little bit about our County Seat, The Town of Edenton. 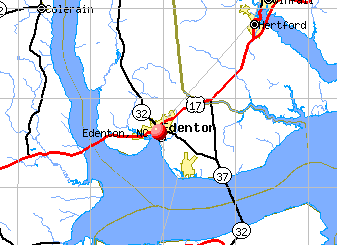 The Town of Edenton is named to honor Charles Eden, the Governor that died died in 1722.

Edenton was incorporated as the County Seat in 1722. There are 6 county members in the town's legislature, the council, and it is served by Mayor Roland Vaughan. Their terms for office is 4-years. The council hired Anne-Marie Knighton as the Town Manager in 1988 and is still continues to serve for the Council. Since the 2010 census the county seat, Edenton, has 5,004 people living there. This town is known for the Roanoke River Lighthouse. It is a gorgeous site and one you should definitely check out!

Follow Madison Hibbs
Contact Madison Hibbs
Embed code is for website/blog and not email. To embed your newsletter in a Mass Notification System, click HERE to see how or reach out to support@smore.com
close