Tourism is highly increasing each year in Dominican Republic dramatically, most of the tourist are enhanced to coming to this beautiful country due to the Caribbean, which a contributing factor to the countries rapid growth in population ! YOU SHOULD COME AND EXPEIRENCE THIS MARVELLOUS COUNTRY FOR YOURSELF.

Religion has a great impact on the country of Dominican Republic, most of the population follow the beliefs of a "Roman Catholic". Some of the beliefs that the Roman Catholics hold are Baptism, The Bible, forgiveness of sin, heaven, and hell. 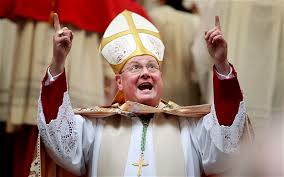 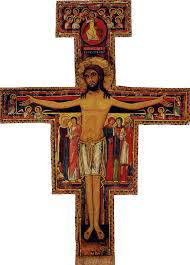 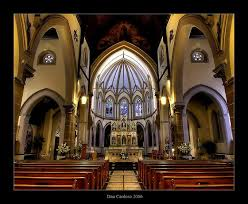 The official language in the country of Dominican Republic is Spanish. Some common words in the United States are hello and/or goodbye, which are pronounced "hola and adios" in most Spanish influenced countries. 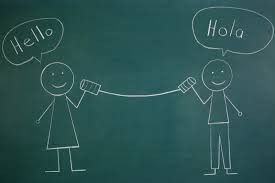 The Dominican Republic's population is 73% Mixed, 16% White, 11% Black. The Taino Indians (Arawak) were the indigenous inhabitants. 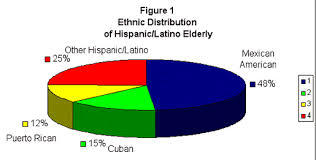 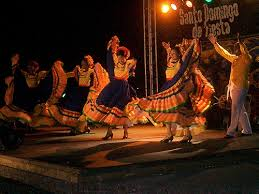 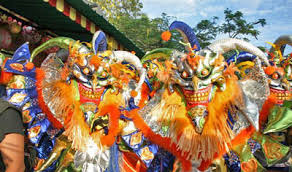 The Dominican people and their customs have origins consisting of mainly European and African roots, with some Taino influences. The Dominican Republic was the site of the first European settlement in the New World, namely Santo Domingo, founded in 1493. Some important holidays and/or festivals are Dominican Carnival, Merengue Festival, Restoration Day, Constitution Day, and National Independence Day. During celebrations the Merengue dance is the most popular and well-known dance throughout the country. Some dishes that are eaten during special occasions or are popular are Chambre, Mondongo, Chen-chen 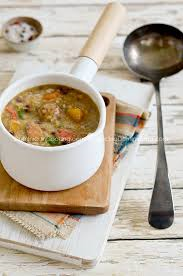 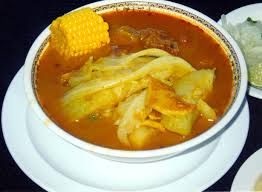 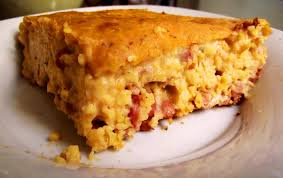 Although there are many jobs that you can encounter in Domain Republic, agriculture is still the main section of occupation. 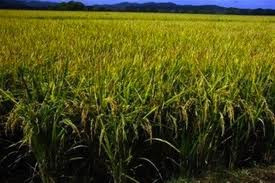 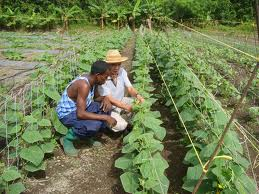 January 21. Day of the Lady of Altagracia. La Virgen de la Altagracia is considered by Catholics as the Protector and Spiritual Mother of the Dominican Republic. Her feast day is January 21, a holiday on which many faithful followers flock to the temple in Higuey to worship the Virgin. 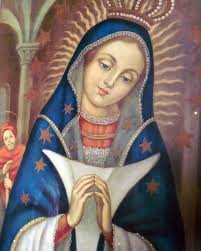 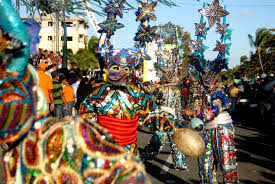 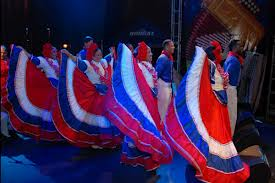