An acid is a compound that contains one or more hydrogen atoms and produces hydrogen ions when dissolved in water.

A base is generally an ionic compound that produces hydroxide ions when dissolved in water.

Bases are compounds that ionize to yield hydroxide ions (OH-). 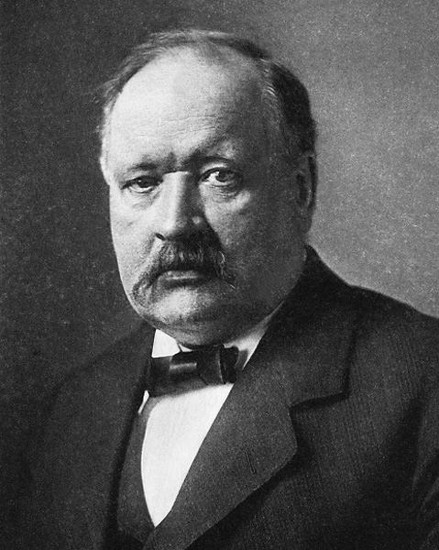 Bases- follows the same rules but adds a hydroxide to the end of each base. 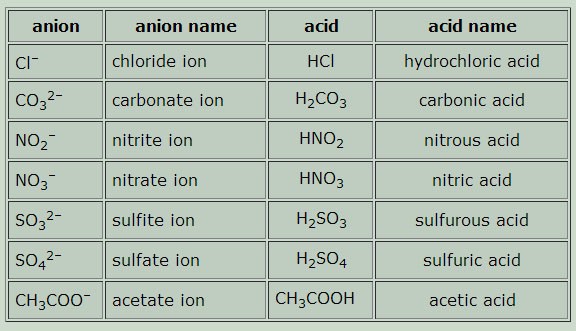 When neutral it means that the pH is 7 and to neutralize and acid you add a base watch will cause the acid to form a salt and water.

Morality is the a measure of the amount of solute that is dissolved in a given quantity of solvent.

Mathematically it describes how concentrated a solution is

the lower number M the better it is, and the higher the number the worse it is

pH is the the proportion of H= in a solution 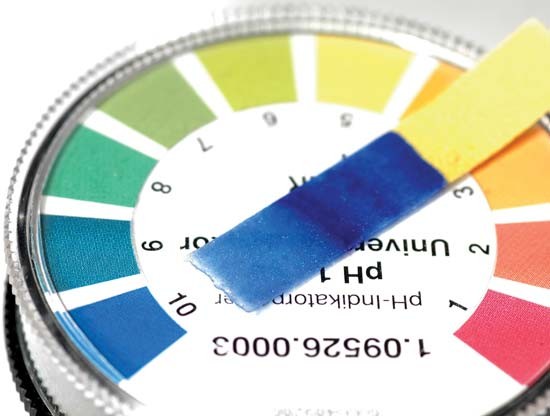