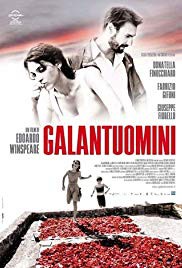 While they grew up in the Salentino region in the Sixties, their lives took different paths. Ignazio is an esteemed judge who practiced in Northern Italy and is transferred back to Salentino; Lucia is a powerful leader in the Mafia. The two meet at the funeral of a friend who falls victim to cocaine and they fall in love. Ignazio isn't sure how to balance his feelings for Lucia with his dedication to upholding the law as he begins to investigate the trafficking of cocaine. 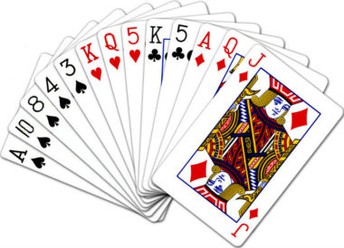 Join us and play! All levels welcome. 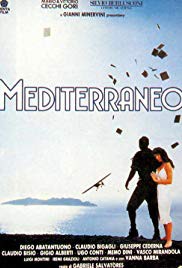 Greece, World War II. An Italian ship leaves a handful of soldiers on a small island; their mission is to spot enemy ships and to hold the island in case of attack. The island's village seems abandoned and there isn't a single enemy in sight, so the soldiers begin to relax. This changes when their ship is hit and destroyed by the enemy, and the soldiers find themselves abandoned there. The island isn't deserted at all and when the Greeks understand that the Italians are harmless, they come out of their hiding places in the mountains and continue their peaceful lives. Soon the soldiers discover that being left behind on a God-forsaken Greek island isn't such a bad thing, after all. 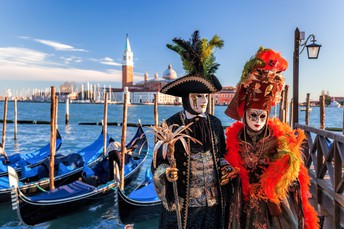 We invite you to join us for a potluck to celebrate Carnevale and International Women's Day here at the Casa Italiana!

Carnevale, also known as carnival or mardi gras, is celebrated in Italy and many other places around the world in the lead up to Easter, a final day of partying, revelry and feasting before Ash Wednesday and the forty days of Lent.

While Carnevale is celebrated throughout Italy and customs differ from region to region and city to city, the most famous celebration by far is that of Venice, known for its beautiful masks and Baroque costumes. Venice's Carnevale celebration has its origins in the middle ages, was outlawed in 1798 under Austrian rule and was later revived during the course of the 19th and 20th centuries.

Event is free of charge but please bring a dish to share and remember that costumes are required!