Leila is using Smore newsletters to spread the word online.

Get email updates from Leila:

The Puritans were a group of people who grew against the ways of the English Church. They escaped to America in the 1620's and 30's to reform the church. They settled in New England, with hopes for more religious, political, economic, and intellectual freedom. The idea of a New Jerusalem came from the Book of Revelation, that a new heaven and a new earth would be created. The Puritans believed that they were the chosen people of God, destined to found the New Jerusalem. They also believed that American Puritanism would be stronger than what they left behind. 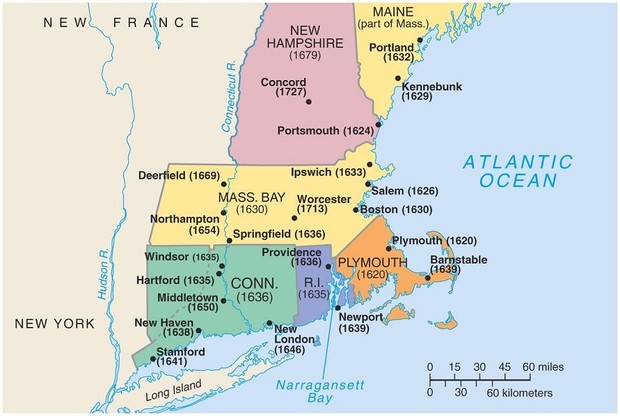 Leila is using Smore newsletters to spread the word online.