on Second Grade and Computer Class

on Second Grade and Computer Class

What Lives Inside the Computer?

What's Inside the Computer Grade 2 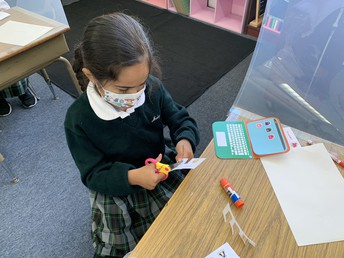 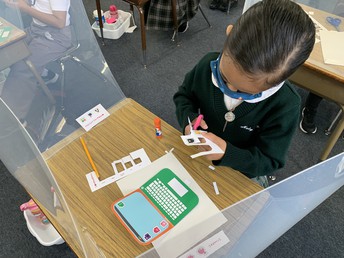 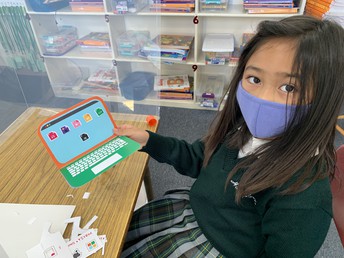 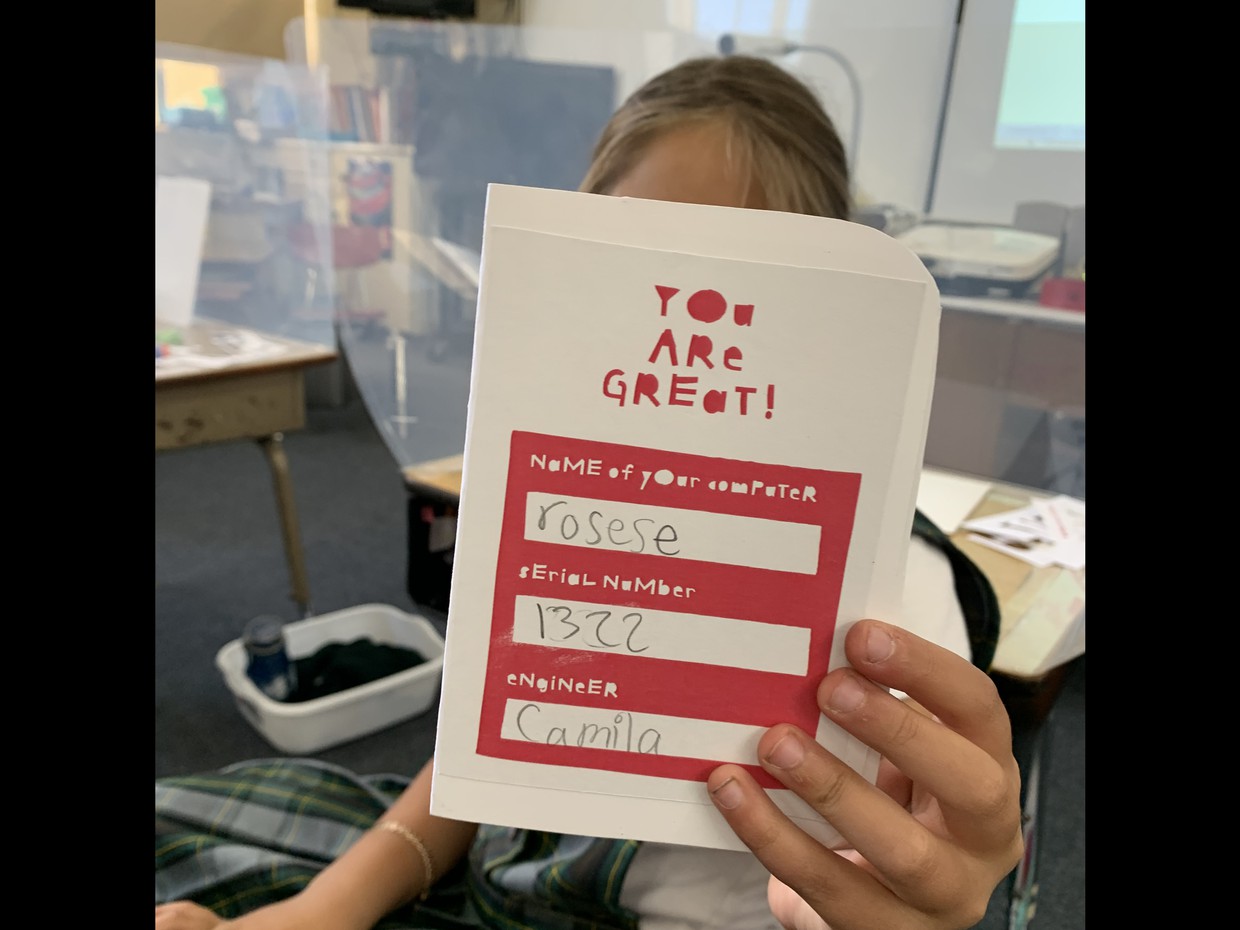 The second graders were also introduced to circuits by creating their own light-up Halloween cards. We used the free templates from makerspaces.com. Students put together a simple paper circuit using a coin cell battery, copper tapes and LEDs. Students learned that a closed circuit is needed so electricity can flow continuously to light up the LED. They were introduced to the term ‘conductor,’ which is any material that allows electricity to pass through them. The copper tapes were the conductors in these simple circuits. Take a look at their Halloween cards below. 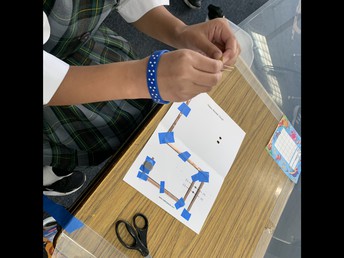 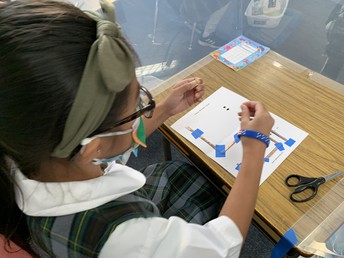 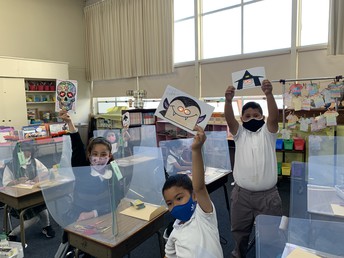 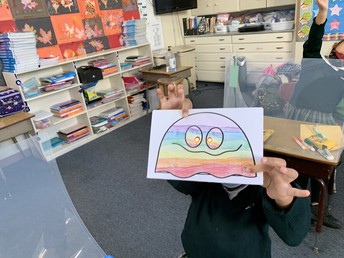 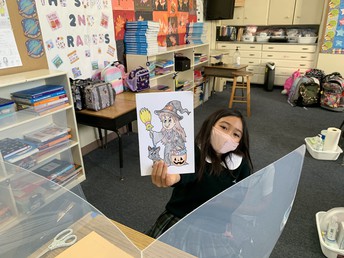 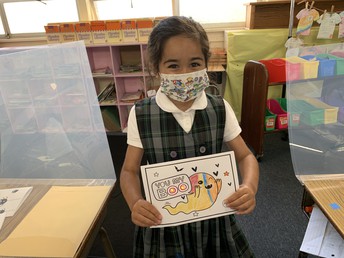 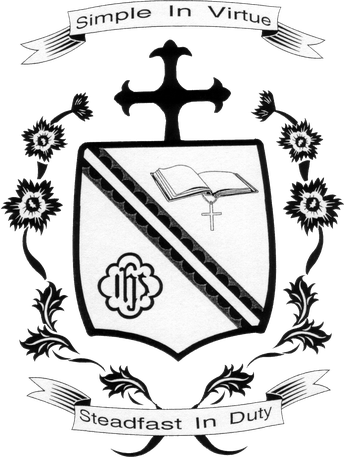