NASA sent a space craft called BepiColumbo to Mercury for a mission. The last one they sent was on March 17, 2011. It was a sucsessful mission and they used many instruments.
Project Mercury First Flight: "Space Progress" 1960-12-22 Universal Newsreel Mercury-Redstone 1A

This is the second year NASA has used space craft's just for research and not missions. They studied how long the mmissions would take before they are ready to start on the project. They found it as about 90 days or so, sometimes less, sometimes a lot more. The average was about 90.
NASA'S MESSENGER Spacecraft Begins Historic Orbit of Mercury

They used many instruments for the missions and research. Some of them were wide andgle camera's, Object telescopes, X-ray camera's and way many more.

How they got to Mercury. 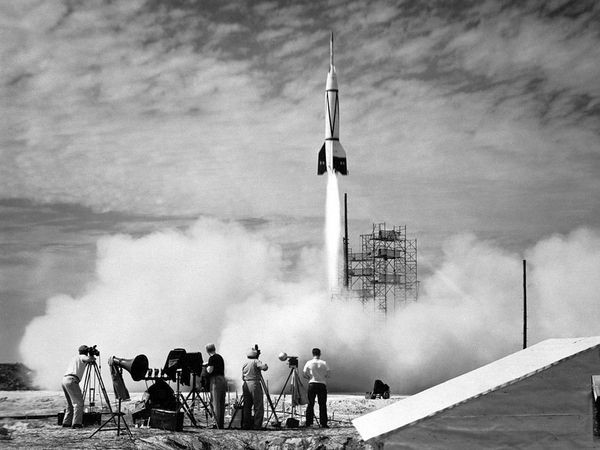 bbcicecream.com
This is the crew of people who actually went to mars WHile NASA sent it. 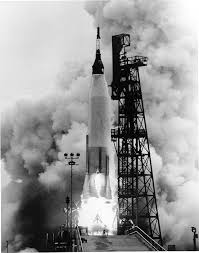 Follow Ally Temple
Contact Ally Temple
Embed code is for website/blog and not email. To embed your newsletter in a Mass Notification System, click HERE to see how or reach out to support@smore.com
close