Get email updates from Brianne:

persuading by the use of reasoning.

persuading by the use of reasoning.

"Ladies and gentlemen of the jury: we have not only the fingerprints, the lack of an alibi, a clear motive, and an expressed desire to commit the robbery… We also have video of the suspect breaking in. The case could not be more open and shut."

This recipe is an example of logos, because it goes in order. Without the recipe being followed in order it would not work. 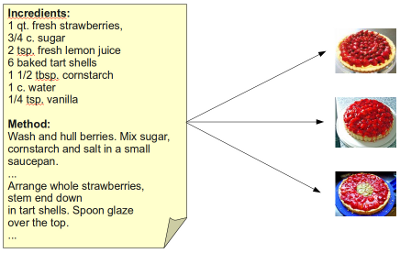 This video shows Doris Kearns, a historian speaking about the Gettysburg Address in logical order and quoting Lincoln.