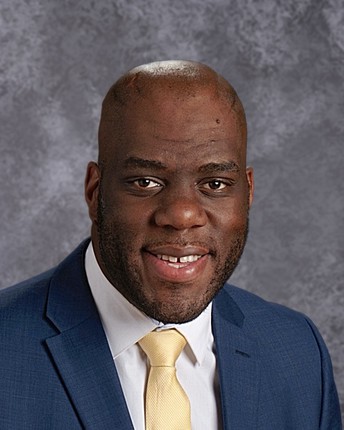 As you know, this morning Rob Reetz announced he will be leaving Edgewood Middle School to accept the principal position at Mounds View High School. I know Rob will miss serving the Edgewood students, parents and staff, and I am very grateful for the leadership he provided the community.

I am pleased to announce Edgewood Middle School associate principal Richmond Tweh will succeed Rob as principal of Edgewood.

Rich joined us two years ago, and has become well positioned to lead Edgewood. After completing his bachelor’s degree at the University of Minnesota - Twin Cities, Rich began his career in business and sales. After coaching basketball in North Minneapolis, he quickly realized he wanted to have an impact on kids and his community. He began working for Minneapolis Public Schools as a teacher’s assistant, which led him to complete a master’s degree in educational leadership at Saint Mary’s University where he also earned his K-12 principal licensure. Rich then worked as an administrative intern for three years with the St. Cloud Area School District. He then transitioned into an assistant principal role at Kennedy Community School - a K-8 school in St. Cloud. He and his wife Monique have two daughters, Sydney (4) and Camille (4 months).

Rich is known as a relational and servant leader who easily connects with students. He is someone who listens first and leads with empathy. I am confident that he’s the right person to continue leading the Edgewood school community.

Please join me as we thank Rob for his service and welcome Rich to his new role at Edgewood. 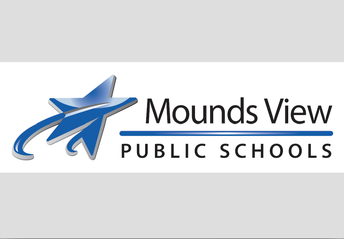