lalalal is using Smore newsletters to spread the word online.

Get email updates from lalalal: 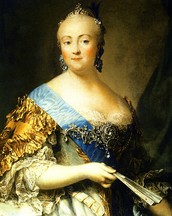 Daughter of Peter I and Catherine I, grand princess and crown princess from 1709 to 1741, Elizabeth (Elizaveta Petrovna) was the second of ten offspring to reach maturity. Elizabeth grew up with nine siblings including: Alexi Petrovich, Pavel, Alexander, Anna, Natalia, Margarita, Peter, Pavel and Natalia. She was particularly close and grew up carefree with her sister Anna (1708–1728). Doted on by both parents, the girls received training in European languages, social skills, and Russian traditions of singing, religious instruction, and dancing. Anna married Duke Karl Friedrich of Holstein-Gottorp in 1727 and died in Holstein giving birth to Karl Peter Ulrich (the future Peter III). Elizabeth never married officially or traveled abroad, her illegitimate birth obstructing royal matches.

She was born at Kolomenskoe near Moscow on 18 December 1709. 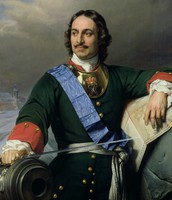 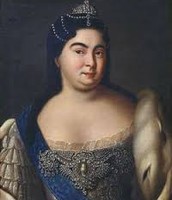 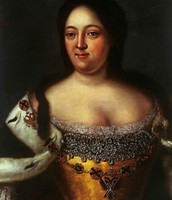 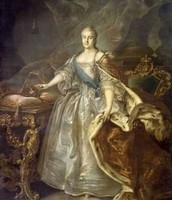 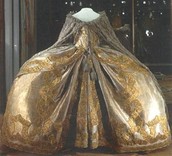 The dress Elizaveta wore to her coronation 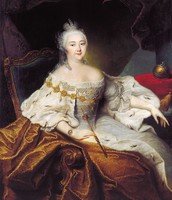 lalalal is using Smore newsletters to spread the word online.