To kill a mockingbird

To kill a mockingbird 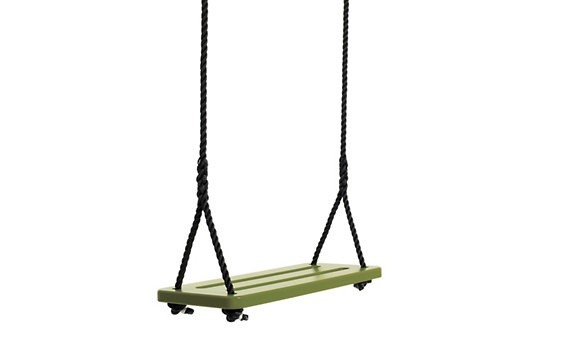 The reason a swing would symbolize Jem would be because this has to do with coming of age from a child to a young man, and he begins to have many mood swings that take scout by surprise.

This shows how instead of going along with scout and doing the childish thing by gloating about how Atticus could shoot with one shot, he respected that Atticus didn't want them to know, therefore no one else needed to know.

" It's like this scout , Atticus ain't ever whipped me since I can remember . I wanta keep it that way"(Lee 63)

Jem is determined by doing whatever it takes to not disappoint Atticus , and going out at night to retrieve his pants from the back fence at the Radley place.

Jem know that it's right and responsible to let an adult know that Jem had run away.

Lover of football and reading

Gives company and protection to scout

Would like to see Atticus win the Tom Robinson case