News For The Next Generation

News For The Next Generation

If you know Electric Cars, than Tesla is probably what comes to your mind. Tesla is a groundbreaking car company that was one of the first to truly make and sell electric cars. An electric car doesn't use gas, and are much better for the environment, they don’t even have a exhaust pipe. Electric cars make less noise, are more energy efficient, save you money, and have zero emissions. They're the obvious choice of cars, and it’s curious that all cars aren’t electric, why haven't other people tried to make this before? Well they have, plenty of people have tried to make electric cars before, but often, big gas companies will pay off or destroy that investor. Tesla was just the first one who really stuck to his idea and had enough money to do it. Now, the electric car is extremely popular, and in just one quarter of selling, Tesla sold over 14,820 cars. People are ordering Tesla's before they've even seen the car! Everyone is dying to get their hands on the obvious choice of car, it’s saving the environment, saving you money, and it’s revolutionizing the car making industry! After seeing the Tesla take off, other big companies want to get in the electric car, and more brands are chipping in. Volkswagen is even promising an electric car for the future after revealing some intriguing pictures. Electric cars are the future, and it's about time they're finally here.

By: Mikayla Dischner and Cherice Beard

Quick on its feet and fun to toss around, the Bolt EV is an affordable and enjoyable electric car worth waiting for. A 200-hp electric motor draws power from a floor-mounted battery pack and provides a range of 200 miles per charge. The high-tech cabin has a 10.2-inch touchscreen and a smaller, driver-facing 8.0-inch digital gauge cluster. Onboard Wi-Fi, 4G LTE internet connectivity, Apple CarPlay, and Android Auto will likely appear on the spec sheet. 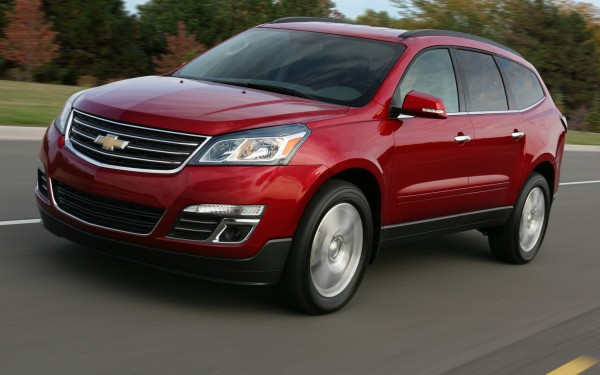 There have been many rumors of Hillary Clinton being sick with some disease. This worries the public about making her president, because of the possibility of death during her run. After a news anchor mistakenly said that she had died, which is obviously not true, it definitely got the public going. Not only are people worried that Hillary is sick, but the fact that she tried to hide her sickness from everyone brings a whole new level of drama to the table. Hillary has a disadvantage though, from her email dilemma. Hillary has to be very honest with everything now to make sure the public knows she's not keeping any more secrets. This is most likely why, her keeping her “sickness” away from the public was such a big deal. From her point of view though, I wouldn't want to worry the public about some big disease anyways, even if it’s some small thing, you don't wanna be blunt about it. That would only bring more disadvantages to her campaign. Hillary has amazing doctors, and she’s had them almost her whole life. If Hillary was sick, it probably wouldn't last for long, and she already has a very healthy lifestyle. Franklin D. Roosevelt had polio during his presidency but he kept it hidden from the public not to worry them. Hillary can't do that, but it just goes to show on how it is possible to be president and sick. Hillary's “disease” may not be such a big deal after all. If you're anxious to know by now, it was recently and officially said, that Hillary is not dead, and simply has pneumonia. She should be fine and back to her normal health soon, but the public is still on their feet from the whole situation. Keep in touch with Hillary Clinton’s campaign for more information about her.

The Iphone 7 is Now Out!

There was a big event at the Apple Stores yesterday because they released the Iphone 7 last week on September 16th, but before that it was available for pre-order September 9th. Apple says "Iphone 7 dramatically improves the most important aspects of the Iphone experience. It introduces advanced new camera systems. The best performance and battery life ever in an Iphone. Immersive stereo speakers. The brightest, most colorful Iphone display. Splash and Water resistance, and it looks every bit as powerful as it is. This is the 7." The Iphone 7 is expected to have the following features 12 mega-pixel camera, optical image stabilization, 7 mega-pixel facetime, HD camera, and quad LED true tone flash. On the new Iphone they installed a new home button. Apple claims that the 7 will be two times faster than the Iphone 6 and the battery life is better than any Iphone ever made. The Iphone 7 will come in their standard finishes (Sliver, Gold ,Rose Gold) but now Apple is adding the brand new Jet Black and Black finishes. 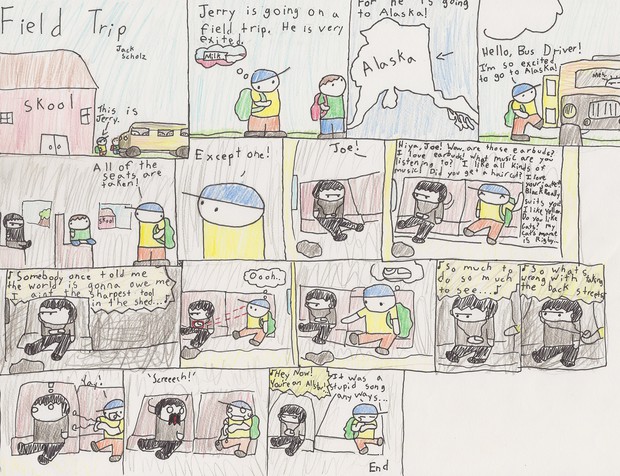