October Book of the Month

October Book of the Month 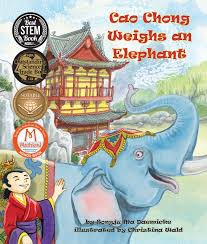 This is the true story of a boy, Cao Chong, who lived in China more than 1,000 years ago! Cao's father, the emperor, was given an elephant as a gift. They had never seen a creature like the huge elephant and wondered how much it weighed. All the advisors in the country were challenged to find an answer to this question and they tried and tried with no success. Cao Chong had an idea! He used the principles of sinking and floating and some creative thinking to come up with a solution. Watch the video to see how he did it.
Why do ships float?

Students will listen to the book in their classrooms

Students should try the challenge at home! 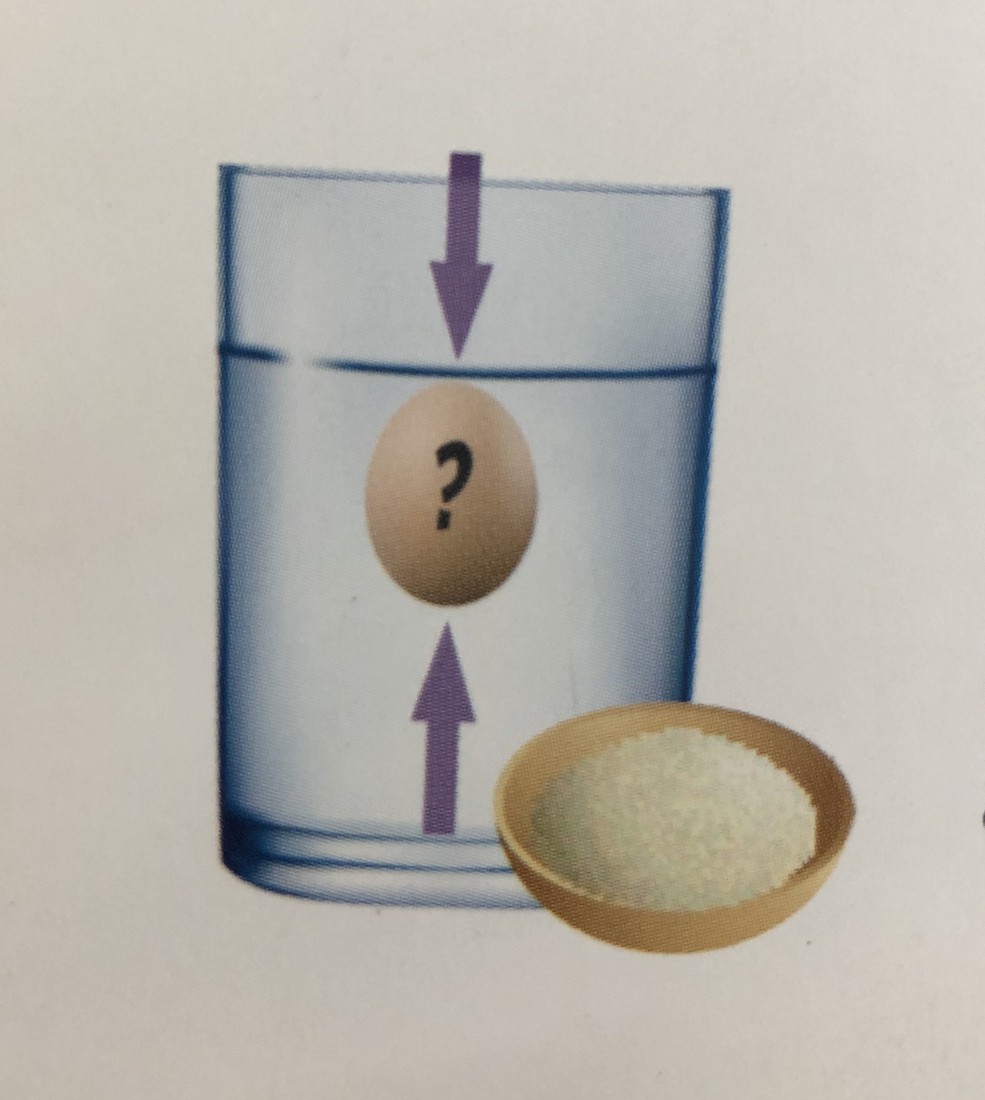 Part 2--Try Going Beyond the Egg!

1. After listening to how Cao Chong weighed the elephant and conducting the experiment, what do you wonder about?

2. Write down some I wonder questions. Think about using different objects, different liquids, or how you might weigh an object too large for your scale.

3. Be the scientist! Design and conduct an experiment to answer your favorite I Wonder question.

4. Show what you learned! Here are a few ideas:

Turn in your product to Mrs. Wagner by Friday, October 18 so they can be displayed in the Learning Commons. If you have a digital product, bring your device to the library and Mrs. Wagner will help you share it