Get email updates from t:

Sally Ride was the first american girl to be in space. For fun sally liked to run,She also played tennis and volleyball and softball. She wrote kid science books about going up into space. 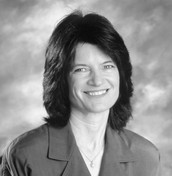 This is sally ride a couple of days before she went up into space.

Sally Ride was 32 when she went into space.

How Sally Ride became an astronaut.

NASA began looking for an woman astronaut in about 1977. Sally Ride was a student at the time. She saw a ad in the newspaper inviting woman to apply to to astronaut program. Sally Ride decided to apply for the job. She was one of six woman to be picked. 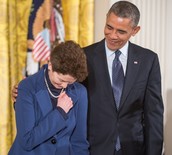 Facebook @sallyrideastronaut
Sally was born May 6, 1951. She died july 3, 2012. She would of lived longer but she had pancreatic cancer. Her nationality is that she was American. The mission started around June 18, 1983. Sally spent more than 343 hours in space. Sally didn´t die in space. Twenty-two people died while in the space craft. This picture represents obama giving support from him and all the people that had wished her good luck in space.
Los Angeles, CA, United States 12345678910 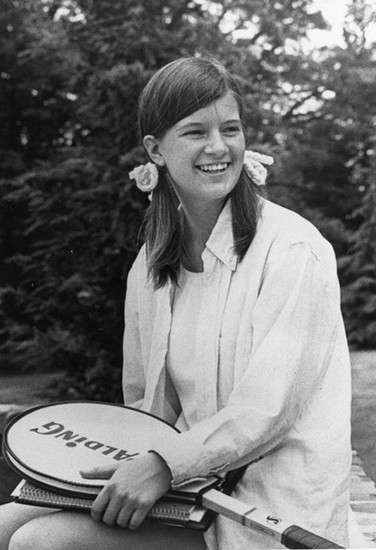