Ariana is using Smore newsletters to spread the word online.

Get email updates from Ariana:

Some causes of HIV are sharing needles, blood to blood contact, blood transfusion, unprotected sex, with an infected person.

T cells figure out that the virus is not self, and they attack and kill it, then the Helper T cells show it to the B cells so they can learn about it and remember it for the future. They remember it by making antibodies specific to the antigens on the virus. HIV targets Helper T cells. It kills them,and since helper T cells activate the immune system, there is now no immune response. This causes you to develop AIDS, and AIDS kills you.

Don't have sex with someone with virus, use clean needles, don't have blood to blood contact, if you have a blood transfusion make sure the donor was not infected.

ART (antiretroviral) therapy is not a cure, but it helps those with HIV live a longer, happier life and reduces the risk of transmitting it to others. It works by slowing the virus down so that it takes longer to kill you. It slows it down by lowering its ability to reproduce. 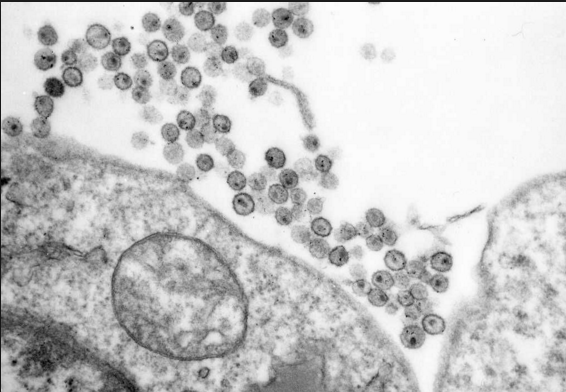 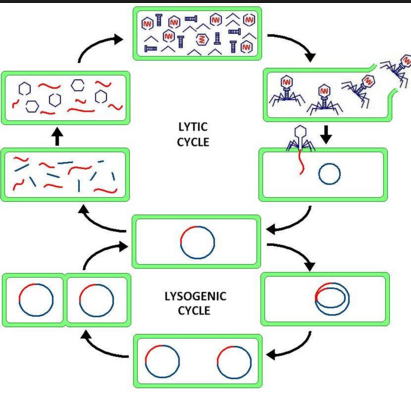 Steps of the Lytic and Lysogenic cycles

-The virus infects a cell

-The viral DNA becomes part of the host cell.

-The cell reproduces, and the viral DNA is now in both the parent cell and the daughter cell.

-The DNA enters the lytic cycle

-The virus goes into a new cell, and viral proteins are created.

-The cell lyses, releasing the virus to attack other cells.

Ariana is using Smore newsletters to spread the word online.