What is a Constitutional Monarchy?

A Constitutional Monarchy is a government in which there is a Queen and King that rule. Even though Denmark is a monarchy, they still have 3 branches (legislative, executive, judicial) and they still follow checks and balances. There are 8 different political parties represented in their government. They are listed below and followed by the representative:

Citizens of Denmark have many rights and freedoms. The USA has a the same day to day rights and Denmark citizens. Now, since the government type is a monarchy, and to become a monarch you must be a blood descendant or marry a blood descendant, there is no need for voting. Citizens of the United States are very proud of the right to vote, but it creates a lot of drama and stress.

Denmark is a part of many International Organization, including:

EU - Works to reduce poverty in the world.

Denmark works to reduce poverty and encourage peace, just as many other countries do.

Fast food workers in Denmark make a minimum of $41K a year. About $20 and hour. While American workers make around $8 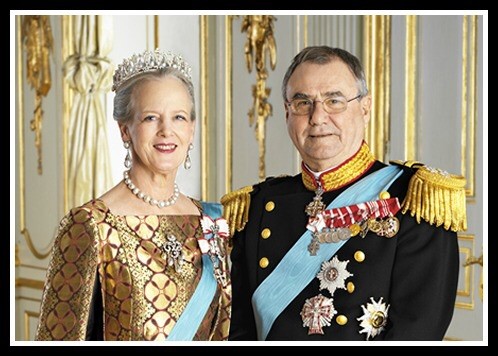 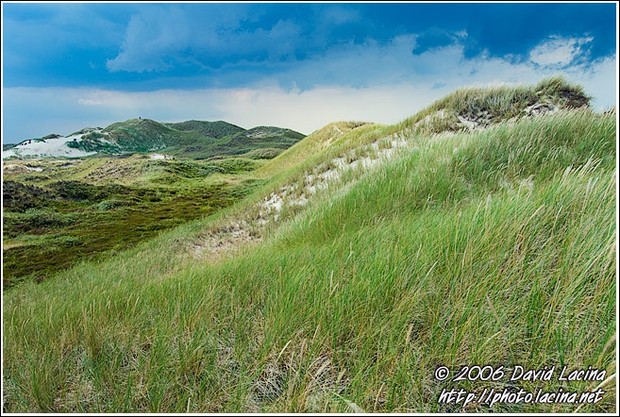 Fast food workers in America are underpaid and mistreated, while in other countries, like Denmark, they are being payed a minimum of $20 an hour! In America the average fast food joint employee is paid $8 an hour. Now, if you couldn't afford college and maybe even dropped out of highschool, and that's one of the higher end jobs you can land, that is not enough to support a family. So the article "We're not Denmark. But we can learn something from that nation about how they pay their workers", on the Washington Post talks about how Denmark will play a part in the United States debate on raising minimum wage.

Denmarks fast food workers are able to make a living off of their wage and money is becoming a global problem. There is just never enough. This connects to geopolitics because it is international relationships. Other countries are starting to follow Denmarks lead with how they pay their workers.