Get email updates from Melinda: 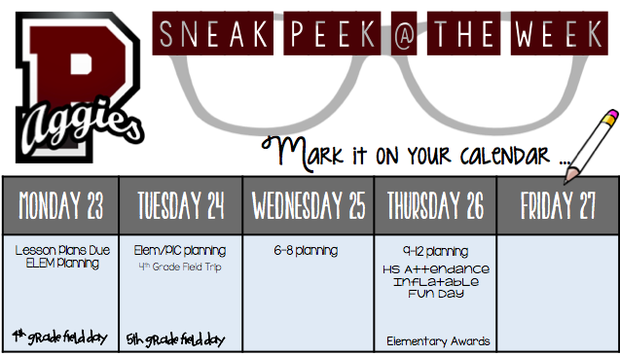 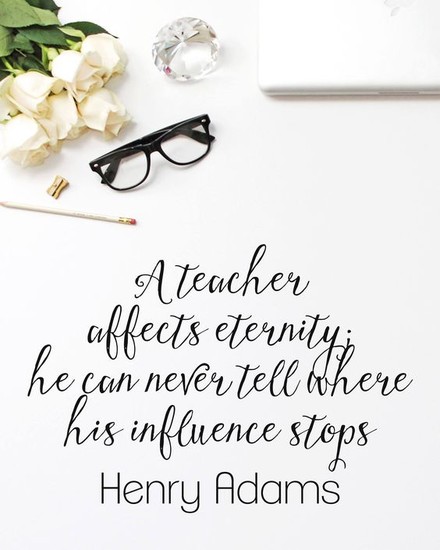 One Simple Shift That Changed Everything For Me

When I was a brand new teacher, I heard about a summer course that sounded perfect for me. It was all about how to teach students to be better writers, an area in which I was keenly interested and desperately in need of help. The program was a six-week summer program and it cost $2,000.

Now I was still in my first year of teaching. I didn’t have $2,000. I was barely making it on my new teacher salary and needed to work over the summer if I wanted to cover my expenses. So, as nice as the class seemed, I told myself that I couldn’t afford it and threw it in the trash.

But something kept bugging me. The class seemed perfect. It directly met my needs and would give me a skill set that I didn’t have. I couldn’t stop thinking about it and how much better I’d be if I had that training.

A few days later, something bizarre happened. I was leaving my classroom for lunch when I spotted the flyer I thought I’d thought I’d thrown away. There it was wedged under one of the legs of my desk next to the trash can.

It felt like a sign and so I took the flyer and immediately called and registered for the course.

That night, I got a sick feeling in my belly. Where was I going to get $2,000??? And what was I going to do for income this summer???? I thought I had truly lost my mind.

But I REALLY wanted to take this class. So I got creative. I contacted my district office and asked if there were any grants or scholarships for teachers to take summer training.

At first they told me “no” but I left my name and number and asked them to call me if anything came up.

A week later, someone from the office called me back to tell me of a new scholarship for teachers to do summer training that the teacher’s union had just set up. I immediately applied and was granted $1,500 towards my goal.

Then, I went to my principal and asked him if he would help me find the money to cover the other $500. At first, he was reluctant but I made a pretty strong case about why this training would be a huge benefit to the school and a few days later, he found the money.

Then came the hard part. For the next four months, I trimmed my budget as much as I possibly could. I wouldn’t be making any money over the summer so I had to figure out how to live frugally in order to save money to live on while I was in class. I also took on a tutoring job and wrote some curriculum for a private school to earn the extra money I’d need.

Was it worth it?

Absolutely. Those six weeks of training literally transformed my teaching practice. When I returned to school that fall, while most of my second-year colleagues were still struggling to figure things out, I was teaching like a veteran and my students’ performance was dramatically improved.

Not only that but…

In fact, that ONE decision to take the risk of that course has lead to additional jobs, promotions, recognition from a major news outlet, my dissertation topic, greater success with struggling students, lifelong friendships, and a level of teaching expertise that I am not sure that I could have achieved so quickly on my own.

I am not being dramatic here. That one decision significantly altered the course of my career.

That’s what it means to MULTIPLY time. You do something today that saves you time, money, stress, and effort tomorrow.

And the day after that.

And the day after that.

We look at our present circumstances and we say:

But I wonder what would happen if instead of saying I can’t afford it, we asked ourselves HOW can I afford it?

I wonder what opportunities would open up for you if instead of saying “I don’t have the time” you asked yourself, HOW can I find the time?

I wonder what amazing things you’re missing out on because you’ve put off something until later?

I wonder what kind of money or time or amazing results you’d have tomorrow if only you made a few simple investments today.

Is there an opportunity you’ve been putting off because you don’t feel that you have the money, time, or energy right now to pursue it?

This one simple shift changes everything. 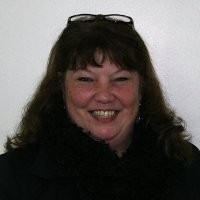 1. What is one thing people at Poteet ISD may not know about you?

I love to fish!

2. Share a celebration moment you have had with your students/coworkers/staff/etc.

Every time WE complete another part of the Bond Project, we have a sense of accomplishment and we celebrate!. We have been working hard to continue to bring the very best technology to our district and appreciate the hard work that everyone contributes.

3. What Energy Bus word did you choose this year?

4. What is your goal this year at Poteet ISD?

To be able to continue improving the service that we provide to our school district.

Multi-Tasking and getting things done!

6. Someone at work that inspires me is:

Christina Gillespie. Her ability to juggle the needs of two campuses is inspiring. 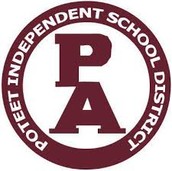