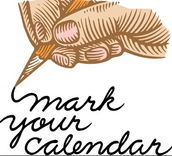 THERE ARE BIG CHANGES TO THE BASKETBALL and CHEERLEADING PROGRAMS THIS YEAR. There will be an informational meeting for ALL Elementary Parents/Coaches and ANY ELEMENTARY CHILD, both BOYS AND GIRLS, KINDERGARTEN TO 5th GRADE, that plans on signing up for basketball or cheerleading this year. The Meeting will be at 7:00pm on September 7th, 2016 @ Scottsburg High School Commons. 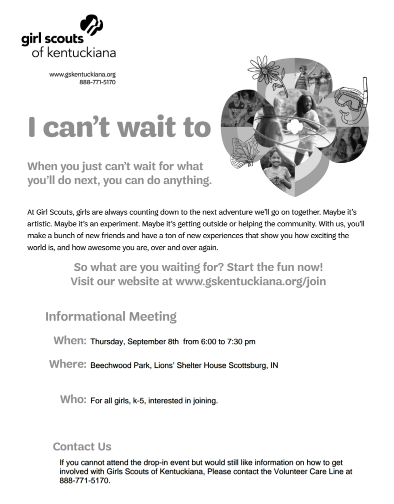 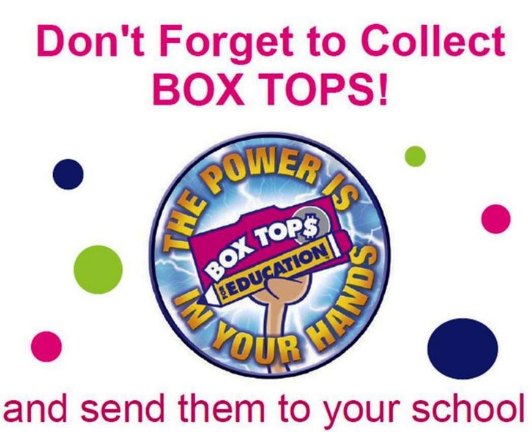 Our box tops contest has started! The theme is "Box tops are TREErrific." Each grade has a basket that will fill up with apples as they turn in their box tops. The contest will end on Friday, October 14th. The grade with the most turned in will get to wear pajamas to school for a day! 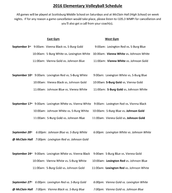 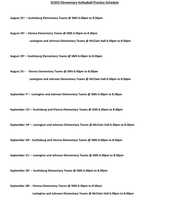 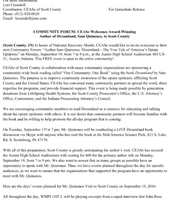 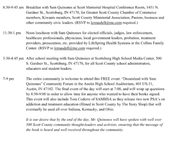 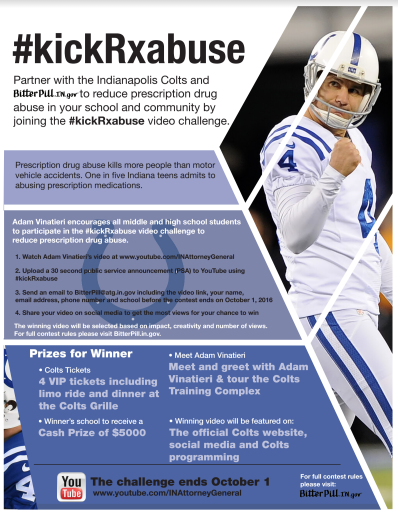 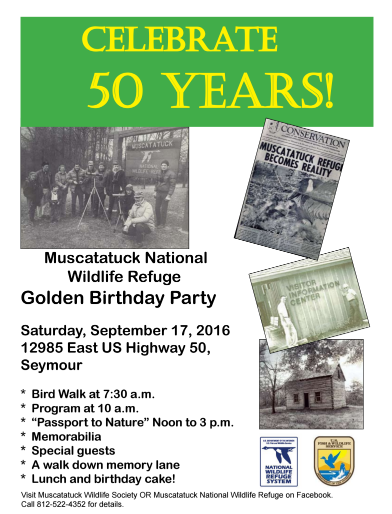