where our community is committed to following

the teachings of Jesus.

We have celebrated the Feast of the Assumption and the Feast Day for Mary Mackillop in the past 2 weeks, so it has been a special time to honour a couple of amazing female icons in our Catholic Church. A really pertinent quote which I was reminded about while I listened to the homily at Mass a couple of Sundays ago referred to Mary Mackillop saying, “Never see a need without doing something about it” and I think this typifies what we strive to be about within our Catholic school communities. Mary Mackillop has been a wonderful role model for all of us.

We also gathered as a school community to celebrate the Feast of the Assumption last Thursday, 15th August. Unfortunately, Father Francis was unwell last week but we celebrated a Communion Service, led by Pat O’Connell, one of the acolytes within our Parish. It was a special time for us to come together as a community to celebrate Mary our Mother.

I informed the Year 5 parents last week that Rob La Roche was heading back to hospital for further back surgery after enduring a procedure last year as well. Rob had major surgery last Monday and will remain in hospital for the balance of this week. Rob is required to lay flat on his back for 6 weeks which will take him through until the end of Term 3. He will then have the 2 week holiday break to get back on his feet and begin moving around again and our hope is that Rob will be back to join us on the first day of Term 4. Please keep Rob and his young family in your thoughts and prayers as we hope for a speedy recovery. Thank you to Nicole Wright for teaching the Year 5’s fulltime to minimize the interruption for the children and thanks also to Brooke Fraser-Dewar for assisting me in the office on Fridays and Lara Gleeson for teaching the Pre-Primary children on Fridays.

In consultation with the executive of our P&F, we are in the process of organizing a community morning tea following the whole school mass to conclude Term 3 on Thursday 26th September in the Parish Hall. Please keep that date free and come along and join us for the farewell mass for Tracy Fic and community morning tea to celebrate Tracy’s 14 years of wonderful service at Our Lady of Fatima and wish her well as she moves into retirement.

Best wishes for the coming fortnight.

Father’s Day Breakfast, from 7:45am 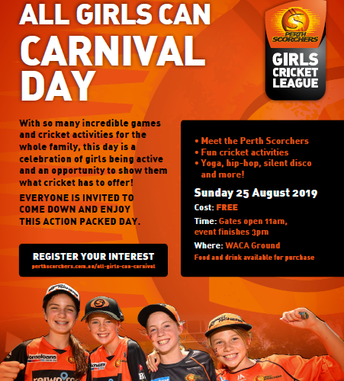 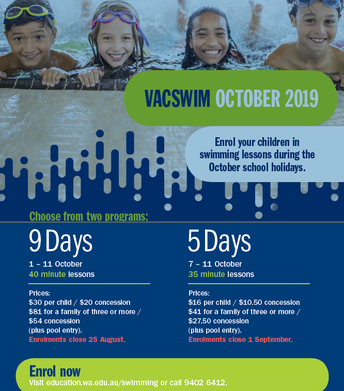 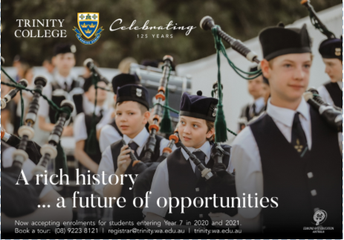 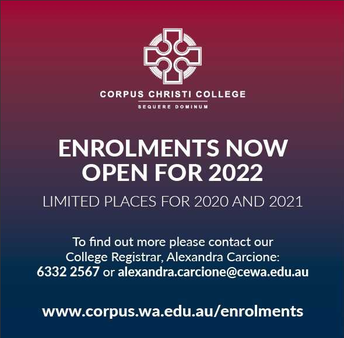 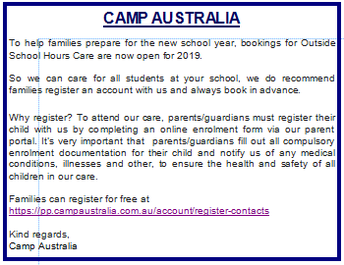 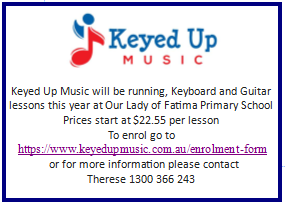