Jing-mei the doughter of a chinese immigrant, her mother whom thinks of America as the land of opportuniyties tryes to make her daughter a prodigy. 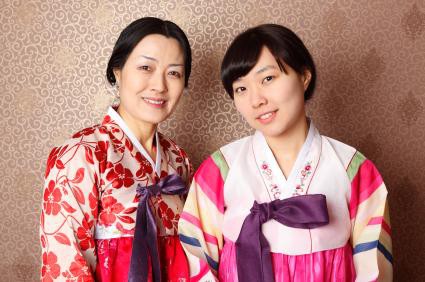 the story "Two Kinds" is about a young girl named Jing-mei who is forced by her mother, a chineas immigrant, to try and become a child prodigy.  The mother gives her daughter these test to see what she is good at and the girl never manages to be good enough and after years of seeing her mothers dissapointment jing-mei gives up and doesnt try anymore.  the mother tryes to have her land lord teach her daughter how to play the piano even though heis deaf.  t`he mother then has jing-mie go tom a talent show wher she messes up and the mother gives up till the next day the mother makes her daughter practice the piano and they get into a big fight and the daughter doesnt have to play any more. the mother then dies years later after giving the daughter the piano.

the mother tryes to force the daughter aginst her will to become a child prodigy while the daughter isnt trying her hardest causing there to be a majore fight after the talent show which couses the mother to give up.

Follow tyler mcclure
Contact tyler mcclure
Embed code is for website/blog and not email. To embed your newsletter in a Mass Notification System, click HERE to see how or reach out to support@smore.com
close