yeira is using Smore newsletters to spread the word online.

Get email updates from yeira: 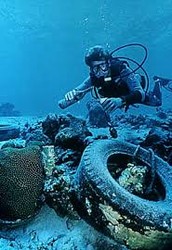 Trash In The Ocean

It is important to know about Marine Dumpings, because 70% of the Earth is filled with water. If the water has trash in it the water will not be drinkable. As said in the article," Causes and Effects of Ocean Dumpings", it states," The factor of indispensability has not only helped us tremendously but has also led to us exploiting the oceanic resources without any second thoughts." 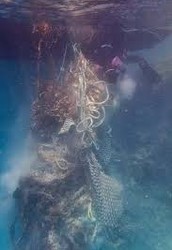 How is the pollution impacting people/communities?

This affects people/communities because if people dump trash in the ocean/water we will not have enough water to drink. If we do not have drinkable water we will not be able to survive for long. This also affects marine life. This is happening in most of the pacific ocean.

HOW COULD WE PREVENT THIS FROM HAPPENING?

Marine Dumpings In The Ocean 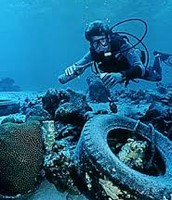 yeira is using Smore newsletters to spread the word online.