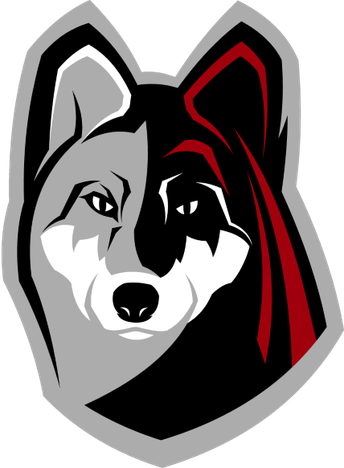 We are at the interim point for the third quarter and are definitely seeing signs of learning recovery across the school. The past two years have been an extreme challenge for each of our students in their learning journey. This year, we have focused on building relationships and meeting each student where they are at. As we have progressed through the learning recovery, we are also seeing a need to increase the rigor in both instruction and assessment. Please be aware that we anticipate that some students may experience challenges in their learning; however that is not a bad thing. We need to support our students as they encounter more challenging and difficult learning experiences; this is how they will grow in their learning and mastery. Grades will also reflect this increase in rigor and many students may not continue to earn all A's and B's. Please support our teachers as we guide your children to be strong, independent learners and problem solvers. Our focus is on the learning journey and not on the grade.

One of our very own Trailside Families suffered an unimaginable loss this past Friday, as their house burned to the ground. Please click on the following link for more information and how we can assist our community members in need: https://gofund.me/87ecf399

For any student who has not had a chance to order, it’s not too late! All orders will include free shipping for the next two weeks.

Please share the link below with your Families. Please remember, the online code is the Student ID Number. 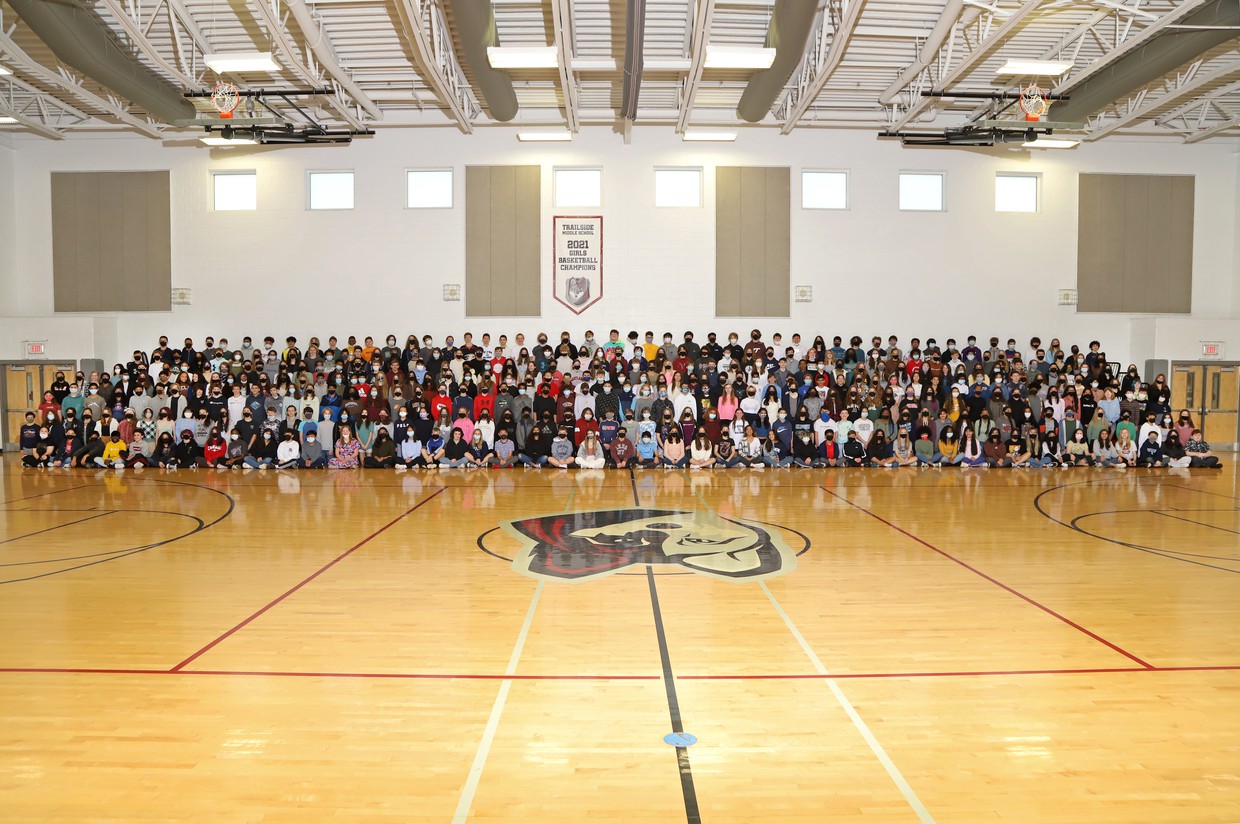 Please report early dismissals via ParentVUE or by sending an email to TMSattendance@lcps.org. We ask that you notify us at least 2 hours in advance of the dismissal time. Dismissals after 3pm are highly discouraged due to the end of day dismissal and the congestion of the parking lot at that time. 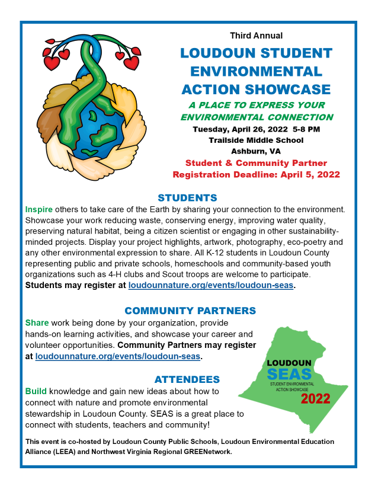 We will not be doing a mass order of HPE gear for next year, if you would like you child to have HPE; you must pre-order .

A very easy and simple way to support our school is to link your Harris Teeter VIC card to our school. Our school code is 2529. Out of over 1100 parents, we have 62 links to our account.

What's Happening in the Library!

There was lots of activity in the library this week. Ms. Reemts and Dr. Overcash’s 6th grade history classes participated in a Breakout Box activity and Ms. Moore’s classes will be participating next week. The activity introduced the students to the Culper Spy Ring that was organized during the American Revolution. The Culper Spy Code was never broken during the war. The students learned about Nathan Hale who was the first American spy to be captured and hung by the British. Nathan Hale reportedly said “I regret that I have but one life to lose for my country.” The students also learned about Anna Strong who might have been one of the only female spies during the American Revolution.

The genre of the month is Sports and we are highlighting sports fiction books as well as sports biographies and books about sports in general. Our Lucky Reads book display features books that either have the words luck or lucky in their titles or they have green covers.

We celebrated National Read Across America week by holding our own “Read Across Trailside” week. Teachers and staff were provided with purple tickets to hand out to students that were caught reading. Students then dropped their tickets in boxes that were located in each of the house offices and in the library. Winners will be drawn and announced on Wednesday, March 9, 2022. 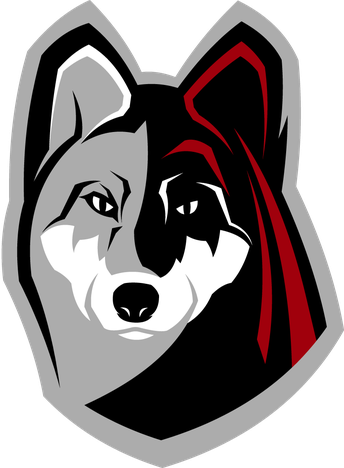 “Showing gratitude is one of the simplest yet most powerful things humans can do for each other.”
― Randy Pausch, The Last Lecture

Late Bell: 8:35 AM (students are tardy if arriving after the bell and will need to report to the main office for a tardy pass) 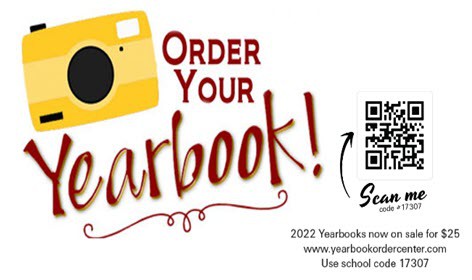 Only 800 copies have been ordered, if you wish to secure a yearbook, please order ASAP! Supplies are running out

Follow Bridget Beichler
Contact Bridget Beichler
Embed code is for website/blog and not email. To embed your newsletter in a Mass Notification System, click HERE to see how or reach out to support@smore.com
close