Get email updates from Dr. Jill: 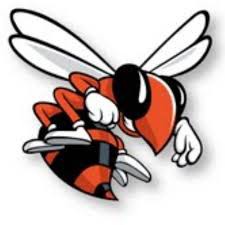 The Chillicothe R-II School District will be hosting the 28th annual Academic Achievement Banquet on Tuesday, November 5, 2019, at 6:00 p.m. at the Jenkins Center at the Litton Agri-Science Learning Center.

Students who earned a 3.5 G.P.A. or above for the 2018-2019 school year received a personal letter of invitation through the mail the week of Oct. 14th. Academic Achievement Award recipients will receive their academic letters during the awards ceremony on November 5th.

The banquet is sponsored by the school district along with several service organizations and businesses in Chillicothe. 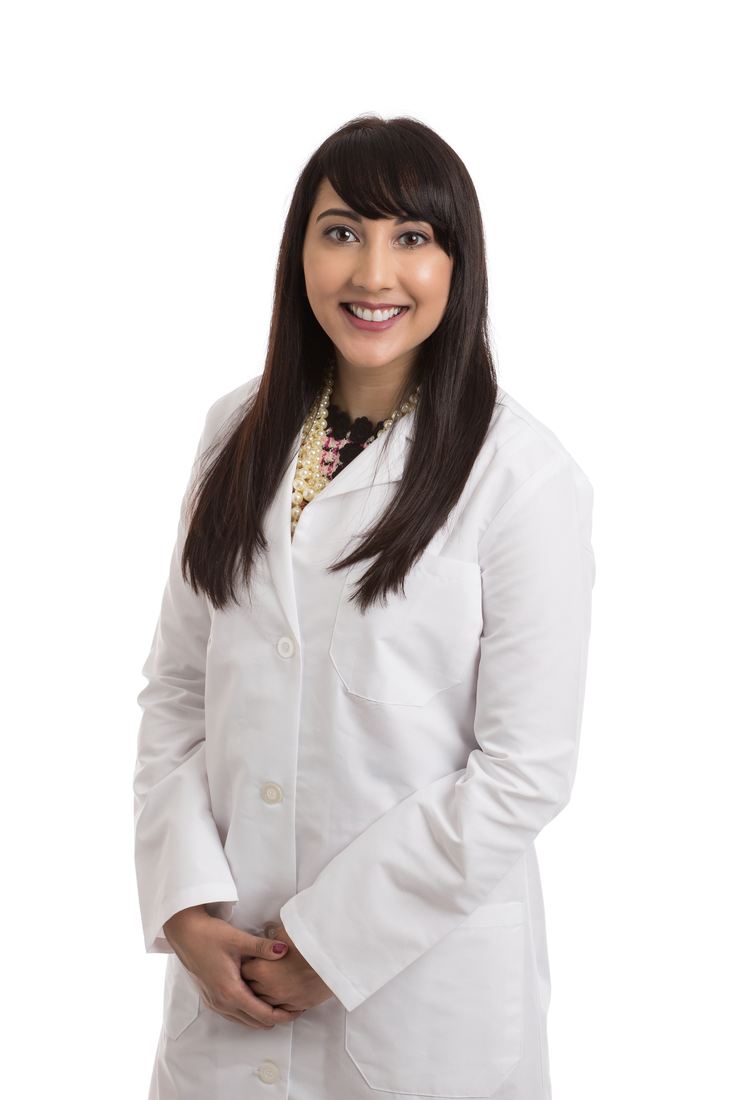 Dr. Amy K. Patel is a Board-Certified Radiologist who specializes in Breast Imaging. She is a Breast Radiologist, Medical Director of the Women’s Imaging Center at Liberty Hospital and Assistant Professor of Radiology at the University of Missouri-Kansas City School of Medicine. She is a 2004 Chillicothe High School Graduate and was born and raised in Chillicothe.

Dr. Patel's professional interests include recruitment of women in radiology, as she established the American College of Radiology (ACR) Resident and Fellow Section Women and Diversity Advisory Group when she was in training and now serves on the ACR Commission for Women and Diversity. She is also on the steering committee for RADxx, an initiative to recruit women into imaging informatics. She also serves as Secretary for the American Association for Women in Radiology, and will be the youngest President of the organization when she takes office in two years. Her interests also include mentorship, social media, also serving as chair of the social media committee for the Society of Breast Imaging and Associate Editor for Digital Media for the Journal of the American College of Radiology, and leadership, serving as faculty for the ACR Radiology Leadership Institute.

She also has an avid interest in radiology political advocacy and is considered an expert in her field on the subject, serving on the RADPAC Board and is the Vice Chair for the American College of Radiology Advocacy Network. She is also a former ACR Rutherford Lavanty Fellow in Government Relations and now Key Opinion Leader in the United States for Hologic, the leaders in women's health. She is also the first female and youngest radiologist recipient of the ACR Howard Fleishon MD Advocate of the Year Award. She is a staunch advocate for patients receiving fair radiological care, particularly in the realm of annual mammography screening beginning at age 40 in average risk women. Consequently, she was involved in helping pass the bill in the state of Missouri ensuring annual screening 2D and 3D mammography coverage beginning at age 40 in average risk women.

Dr. Patel is the daughter of Chris and Neela Patel of Chillicothe.